Amazon has a new satellite-internet project called Project Kuiper, which they hope to launch their first two prototype satellites at the end of 2022. The two prototypes, KuiperSat-1 and KuiperSat-2, will be launching on a new experimental rocket called RS1, which is under development by ABL Space Systems startup in El Segundo, California. The goal of Project Kuiper is to launch a huge constellation of nearly 3,236 satellites into low Earth orbit over the next ten years for the purpose of giving low-latency broadband internet coverage to Earth’s surface. This project will hopefully provide rural communities and other hard-to-reach areas with internet service. This project is very similar to SpaceX’s broadband internet satellite constellation, but they have already sent around 12,000 satellites. Amazon’s project seems like they are almost ready to launch. The prototypes will reach 336 miles above Earth and will have antennas, modems, and power and propulsion. 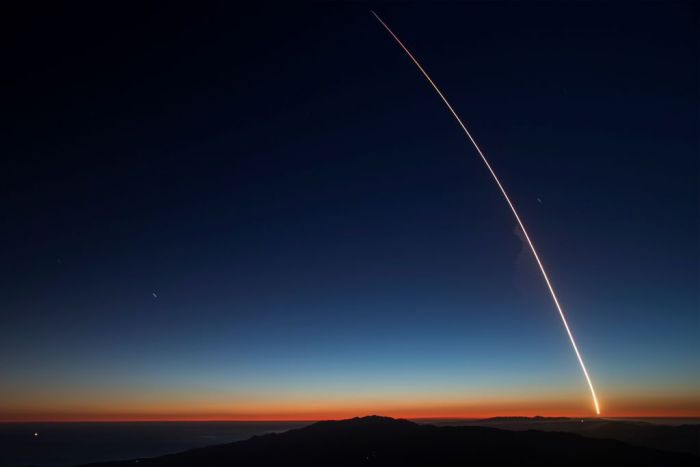 Rajeev Badyal, the vice president of technology for Project Kuiper said in a statement, “There is no substitute for on-orbit testing, and we expect to learn a lot given the complexity and risk of operating in such a challenging environment. We can’t wait to get started.” It was an odd choice for Kuiper to fly their first two prototypes on ABL’s RS1 rocket. Back in April, the company said that it bought nine flights of the United Launch Alliance’s workhorse Atlas V rocket for the purpose of launching Kuiper satellites. However, ABL still has not launched on its rockets, but they said they hope to do the first test launch before the end of the year in Alaska. ABL’s RS1 rocket will be able to launch around 1.5 tons of payload to Earth’s orbit at $12 million per flight.

Kuiper is trying to alleviate the space community of any concerns over the harmful effects of the satellites. A major concern when it comes to projects like Kuiper is that low Earth orbit will be heavily crowded. This in turn can create in-space collisions and could potentially be making satellite launches more difficult in the years to come. Kuiper has said that once it’s done testing, they’ll remove the testing satellites from orbit and will put them in Earth’s atmosphere where they’ll burn up. Kuiper will also be installing a sunshade on a satellite prototype to reduce the amount of reflected sunlight. In their blogpost, Kuiper wrote, “We will collect data to compare reflectivity between the two spacecraft and share any learnings with the astronomy community following the mission.”