A recent study reveals that anesthesia causes unconsciousness with the help of PLD2
TIL
By Admin - June 1, 2020

There is barely a surgery that a person can undergo without being treated with anesthesia. The usage of anesthesia in the medical field dates back to almost 175 years, yet the way it influences the body to bring about its effects is still unknown to scientists.

In order to answer this long-standing question, chemist Richard Lerner, and molecular biologist Scott Hansen, started their research before publishing their findings in the study,

“Studies on the mechanism of general anesthesia”.

After carrying out sufficient experiments on living cells and fruit flies with the help of nanoscale microscopic techniques, they figured out that anesthesia alters the formation of lipids present in the cell membrane, making the transition from an ordered state to an unordered state and back. This transitioning of the lipids in the cell membranes causes the anesthesia to bring about its effects on a human body. 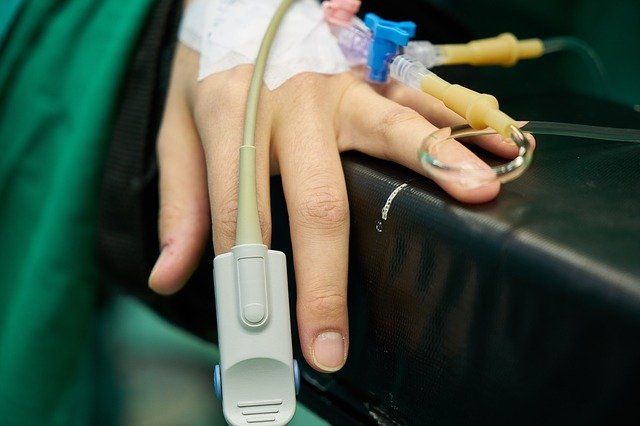 Up till now there were two possible theories, either the anesthetics acted directly on cell membrane gates, which are also known as ion channels, or they acted directly on the membrane and sent signals to bring about a change. After pondering over these two possible scenarios for five years, scientists have finally figured out the nature of this two-step process. Anesthetics trigger the lipid clusters present within the cell membrane to initiate a signal.

Ether was first used as an anesthetic at Massachusetts General Hospital in Boston in 1846 and it was administered to a tumor patient. Such was the importance of the event that the same surgical theatre came to be known as the Ether Dome and Robert C. Hinckley even went through the trouble of painting that event down.

While looking for answers to this long-running mystery of how anesthesia works, Hansen decided to take help from google. This is where he ran into an old paper written by Lerner in 1997. Surprisingly, the paper was in accordance with his recent research. Hansen then said that over the past decades, several scientists have tried looking for answers but there was very limited equipment available to aid their research. Neither were there any powerful microscopes nor was the complex nature of different kinds of lipids knowns.

This time around, scientists used a powerful dSTORM microscope to observe a couple of cells that were bathed in chloroform. It was observed that the cell membrane expanded owing to a change in the formation of the GM1 lipid clusters as they moved from being ordered to unordered. They also gave way to an enzyme PLD2, while changing their formation.

Turned out, when GM1 spilled PLD2, it was this enzyme that later caused the unconsciousness. Movement of PLD2 was observed after treating it with a fluorescent chemical, only to find out that it moved from GM1 to another lipid cluster called PIP2. Here PLD2 activated TREK1 potassium ion channels along with phosphatidic acid. Once TREK1 is activated by Phosphatidic acid, it prevents the neurons from firing, hence resulting in unconsciousness.

Later on, Lerner and Hansen decided to test their finding on fireflies. PLD2 from their cells was removed and then they were given a certain dosage of anesthesia, which seemed to have no effect on them. The dosage was slightly increased, and after a certain amount, it started affecting the flies. Soon, all of them were rendered unconscious.

From this experiment, it was known that PLD2 played its part in rendering an individual unconscious after being treated with anesthesia but it wasn’t the only factor involved. Hansen believes this research has opened up new dimensions for understanding a human brain better. Further researches could be based on this research to know more about other brain disorders, such as sleeplessness.