If you are a fan of anime, then you know there are some great anime-themed games out there. Whether you are looking for a game on your phone or console, there is bound to be that perfect game for you. Here are a few anime games to explore. If you are a fan of anime music and want to play an addictive game, then Love Live! School Idol Festival is definitely for you. This fast-paced rhythm game puts your skills to the test. You must tap and slide across the screen in time with the music as you collect notes during dance sequences. Collecting all the notes in a song will unlock special bonuses like an increased score or reduced stress on the life bar. The game also features many modes, like cooperative multiplayer and competition modes, where you compete against other players for the highest score. 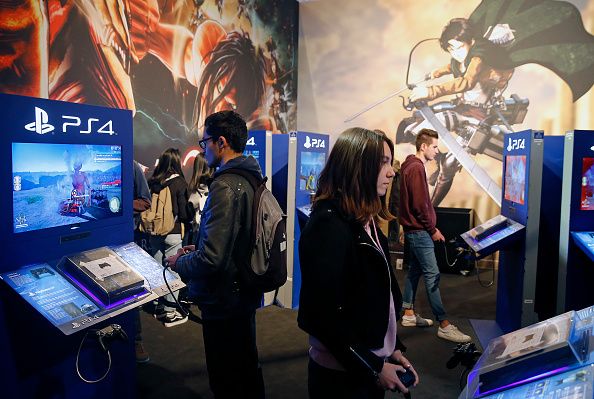 If you are looking for an anime game that fully embraces the source materials and pays homage to iconic moments that feel real, Dragon Ball FighterZ is the game for you. The game involves choosing a team of three playable characters and an assist for each, then fighting with his team of 3 characters against an AI or human opponent. Dragon Ball FighterZ takes characters from various anime and Manga sagas and combines them all into a masterfully crafted game that is easy to learn. The game’s base roster includes 21 players, with three additional characters being unlockable through gameplay.

Attack on titans 2, like many other anime games, allows you to create your character to match up with an established cast. The game is an action based on the Manga series of the same name. The game allows players to relive the events of the first two seasons of the anime, while the final battle DLC also covers the third season. The game’s final mission has an original ending that is separate from the anime and Manga.