Beyond Blue Review—Experience deep waters like never before!
Gaming News
By Admin - June 13, 2020

Most of the new titles being released nowadays are mostly based on the fast and flashy type of action with immersive gameplay, and their competition to be better than the other titles. Beyond Blue doesn’t fall in this league, it differentiates itself from other FPS based games. Beyond Blue is developed by E-Line Media. They also presented another of their titles back in 2014 named Never Alone which had some morals to give to the players. It was a beautiful execution of co-op gameplay. Their upcoming game, Beyond Blue, was originally encouraged by OceanX Media and BBC’s very popular marine life documentaries under the heading of Blue Planet. The game aims to present an adventurous journey under the oceans to discover its depths which are unexplored by many of the people who haven’t had the chance in their life to do deep dives in an ocean. 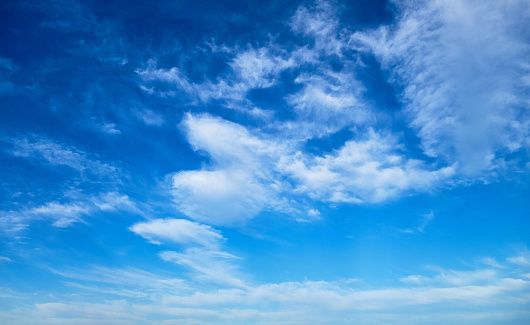 Well, this game has very less to point fingers on compared to the concept it presents. The ocean is majorly unexplored territory, and to get a chance to glance at it is mesmerizing. Smooth and silky swimming experiences along with documentaries and soundtracks make it a fun way to learn. Ocean lovers would love it somehow!