Borderlands 3 is back with another DLC version comprising an awesome storyline. This DLC is named Bounty of Blood. It was released on June 25, 2020, by Gearbox Software and Gearbox Publishing. It was reviewed on PC but now it is available for PlayStation 4 and X Box One. Borderlands is a first-person, action, shooting game that has kept surprising people since than Borderlands 2 which was released in 2012. 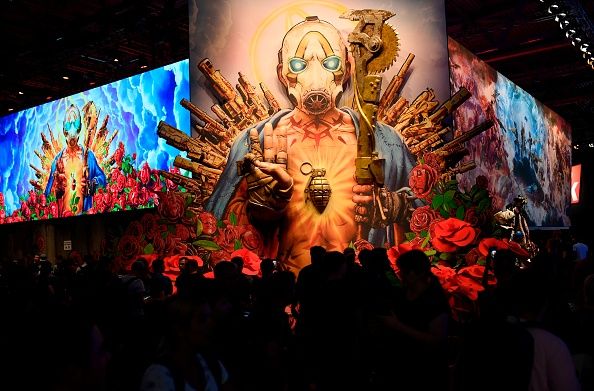 Your shooting and aiming skills will be tested a lot of times in the game. This game is one of those which cannot be taken lightly because each corner each turn has a new challenge waiting for you.

The game has its good side has some minor tweaks which need to be taken care of so that the users can feel much more comfortable while playing the game. One of them is the storyline being explained by The Liar. He tells it in such a cowboy manner that it feels exhausting to listen to him but as stated above that for you not to miss important tips in the game you have to listen to him. The purpose of The Liar should be just to explain or point out the important stuff, not every single little bit. Also, the in-game puns are horrible. It has complained before in the previous versions of Borderlands that the game has too many unnecessary jokes. The developers have tried to take care of this issue but still, it is present. Well, it is just a DLC! In future DLCs, we hope that these issues will be taken care of because it is a developing game and still there is much to come in the Borderlands series. This DLC has amplified the hopes of the users and they will be waiting for the next DLC with anticipation. We hope that the developers will not disappoint them.