Some people look at video games as a bad thing. They can make players addicted, aggressive, and all kinds of different emotions. But there is a flip side to this. Scientists have conducted research that shows us that playing video games can help people learn quicker, react faster, as well as strengthen spatial and bodily-kinesthetic intelligence. It was even shown that you can increase your concentration levels and analytical abilities. While some people believe that gamers aren’t benefiting from playing, they actually experience better spatial thinking, concentration, empathy, multitasking, and more. However, these benefits depend on the genre of video games. When it comes to action games like Ghost Recon Wildlands, players have visual acuity and can react fast wear vision is impaired. 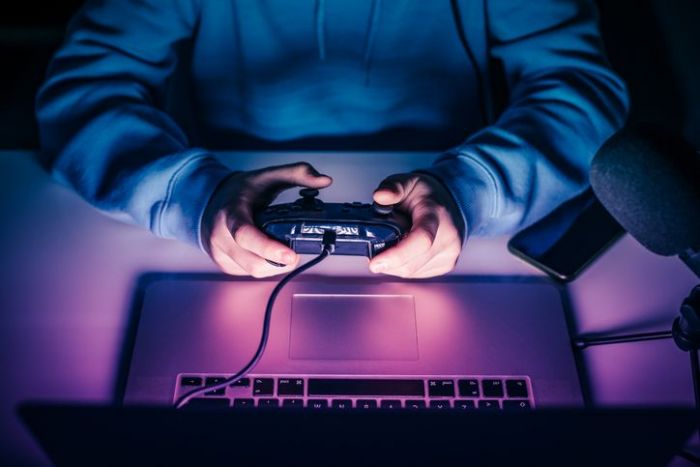 Interestingly enough, players are better at seeing other people’s feelings and emotions, they can act more mindful of the people around them. Video games influence how gamers get on with people in real life, but the flip side of this is the opposite occurs with those who play violent video games. There are certain video games that can make your players more empathetic and supportive. The question remains, is it bad to play video games or not? There is no clear-cut yes or no answer. It depends on a number of factors such as age, cultural characteristics, selection criteria, as well as the video game genre. There has also been research done at the University of Texas that found that there are some violent video games that can actually be helpful, in the form of bettering memory, observation, and better remembering information.

So which games are Gen Z playing now? They tend to fall into the virtual reality world. Since childhood, they have been engulfed in computer games and technology culture. They have iPhones, tablets, computers, and more which help them combine an assortment of realities. This is compared to the previous generation of Millennials who only had a phone and headphones. Kids also like games that focus on geography, biology, and more. The modern games of today try to mend reality by including interactions with people where players can learn a multitude of skills like social and behavioral skills. Gamers can also develop decision-making skills since games require them to think analytically and solve puzzles. Every kid is different and must express their abilities in their own way. By setting a bit of time each day dedicated to playing a game, kids can analyze their world and grow their imagination.