Celebrities And Their Dogs
Celebrities
By Claire Miles - May 24, 2022

You may have never explored your love feelings for a particular celebrity before, but once you watch them walk a dog, it’s game over. With thousands of people watching your every move, celebrity life can be intimidating and unpleasant. Some of your favorite celebrities have formed a regular pattern by including animal companions in their everyday lives. 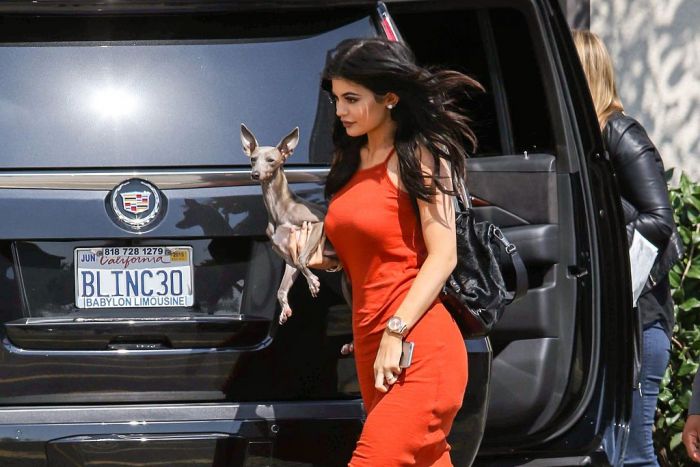 Jenner’s life revolves around her dogs. She has a total of eight of them. Jenner’s fashionable Instagram account doesn’t always show her dogs, but based on the photographs and videos she’s published, it’s safe to infer she has eight. Norman, an Italian greyhound, is one of Jenner’s most essential canines. Cyrus may have given birth to one of the most renowned dogs in the world. All of her fans knew her puppy, Mary Jane. With a lovely song and dedication to her furry pet, Cyrus said Mary Jane passed away in January. Cyrus has seven other puppies at home, all of whom appear in the video. Hilton may be responsible for the “dogs in fancy bags” craze that typified the 2000s. Tinkerbell was the name of the puppy Hilton took around until she died in 2020. Hilton’s adorable dog made a significant impression on the entertainment industry by becoming a part of her persona.

The Legends’ loving dog, Petey, is a standard poodle who has become a feature in their media interviews. Following the dog’s arrival in 2020, it appeared to vanish from social sites until it was fully matured. With ten dogs, Grande has by far the most celebrity pets. Toulouse and Myron, the latter of which she shared with her late fiancé Mac Miller, are the most well-known of her babies. Bo, Barack Obama’s presidential dog, was renowned in his own right. During Barack Obama’s presidency, dozens of images of the puppy and his human family were taken. The Portuguese Water Dog died at the age of 13 after a long battle with cancer.