Computer or Console, Which is Better?
Gaming News
By Andrew Parker - August 9, 2022

If you think that gaming elevates each year, you aren’t wrong. You only think that because it is true. Each year the gaming industry grows, in fact, it is constantly growing. Due to its exponential growth, gaming companies and businesses try to elevate the user experience. What does this mean? Well, this means that you will often see gaming corporations releasing new consoles, games, and even accessories each year. This is so that you are comfortable and well so you continue using their products. Now when looking at gaming you will notice that computer games and console games are by far the most popular. 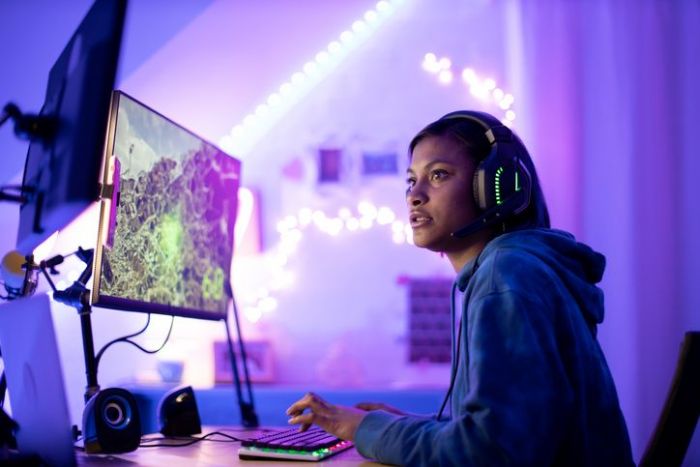 This is thanks to the accessories and hardware that allow gamers to have a better experience. With that said computer gaming can be quite pricey because many gaming computers need to be built and if you aren’t building your own computer you need to buy one which can set you back quite a bit. Now console gaming has also been around for a while. But as time goes on all consoles have been modified for the user. This is why you will find that gaming consoles can do more than just play games. You can even watch tv on them. They are also priced fairly well but the market is very competitive. Choosing a gaming console or computer is all about you and the experience you want to have.