Whether we remember or not, the average person dreams about three to five times each night. Some people even have up to seven dreams at night. Dreams come in pictorial and story form, and although researchers say dreams have no purpose, others say dreams are essential for our mental, physical and emotional health. Dreams occur during rapid eye movement – a period that occurs minutes after we fall asleep, whereby the eye scurries and sends no signals to the brain for processing. Dreams are a normal part of healthy sleep, and although experts still don’t know what dreams are precisely, here are some known facts about them: 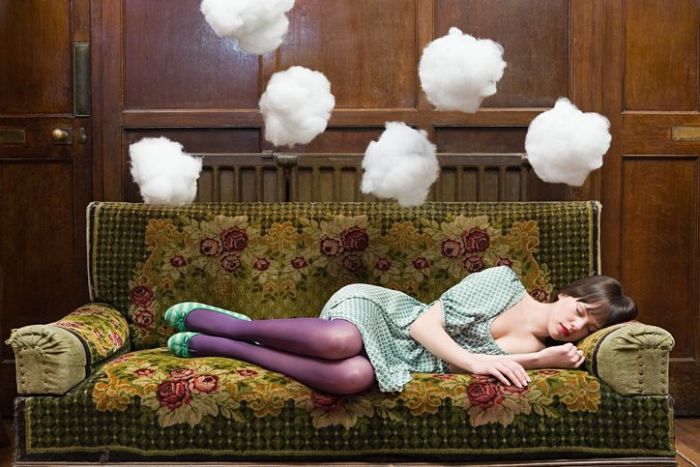 Did you know that the faces in our dreams are familiar? According to a Stanford study, people dream about other people and faces seen before, either in person or on television. Our sleeping position also sometimes affects what we dream about. Our sleeping position may affect dreams, as seen in research. For instance, sex dreams, bondage, and smothering dreams are often associated with sleeping facedown. Another fact is that kids have more nightmares than adults. Kids between the ages of three and six have more nightmares. These nightmarish dreams generally decrease after the age of ten. Lastly, recurring nightmares could point towards a disorder. Although scary dreams are usual, recurring nightmares affecting an individual’s ability to perform basic tasks could be a symptom of a nightmare disorder.