Technological advancements are made every day. This is why new cell phones and tablets are released. With that, it can be pretty hard to remember which version of your smart device is out. After all, an upgrade is released every couple of months. This is why it may be a bit difficult to decide on what you should purchase. Don’t worry, you don’t have to be stuck selecting a random piece of technology. To be more specific, you don’t have to get a headache while trying to decide on what iPad to choose. Instead, take a look at the different types of iPads right here. 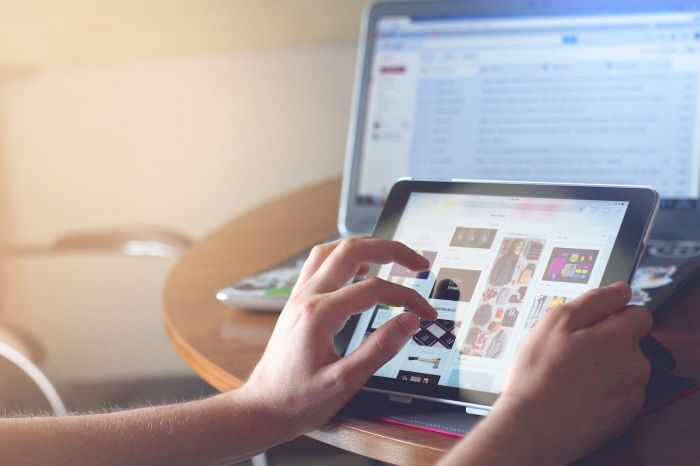