With season 2 of Euphoria being watched across the globe, social media has gone wild and it’s easy to see why. The cast of Euphoria has taken things one step further. But it is not only thanks to the case. The costume and makeup artists are also to thank. This season not only have the storylines been taken to a new step but so have the makeup and the costumes. Fans have definitely fallen in love with what they saw on the screen this season. So much so that there are definitely a few fan favorites. 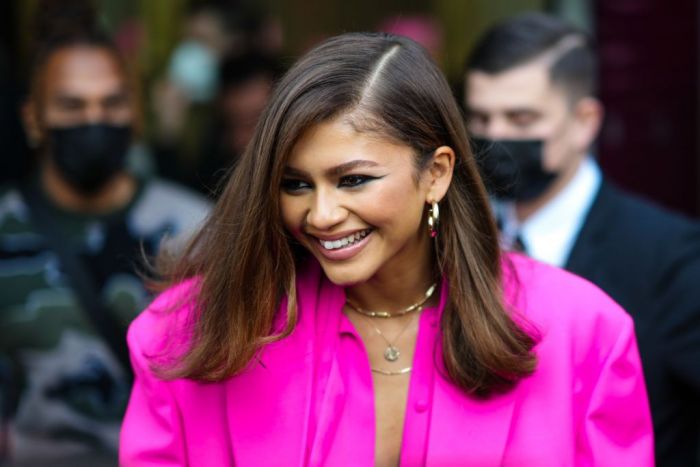 When you think of the show’s fashionista, you definitely think of Maddy Perez. When fans first Maddy Perez who is played by actress Alexa Demie, they could see that she was definitely the one with the style and attitude. Whenever Maddy hits the scene, she carries her personality through her fashion. From her 80s like jumpsuits to her cute crop tops, she has become a trendsetter. But that’s not it. Her hair, makeup, and nails have all had fans flocking to be on her team regardless of what she does. Next, we have to talk about Cassie who is played by Sydney Sweeney. In the first season, Cassie wasn’t necessarily a top character or well that’s how fans saw her. But in season 2 she definitely made a name for herself.

In season 2 you can see Cassie taking on more of a major role with her tangled love affair with her bestie’s ex-boyfriend. With Cassie improving in her fashion and showing more sides of her personality, fans can’t help but feel for her and hence back her all the way. Now we can’t talk about fan favorites without talking about the main character. Even though fans are shown a more selfish side of Rue, who is played by Zendaya. They can’t help but love her. This is partially because she is so relatable and easily understood by audiences of a variety of ages. Now with that said there is an age restriction on the show which means that Euphoria should be watched with parental guidance.