Evan’s Remains is a puzzle-adventure genre game developed by Matias Schmied himself. The game is owned and published by Whitethorn Digital. It released on the 11th of June 2020. Whitehorn Digital released the game on multiple platforms like Nintendo Switch, PC, PlayStation 4, and Xbox One. The game is priced at $7. 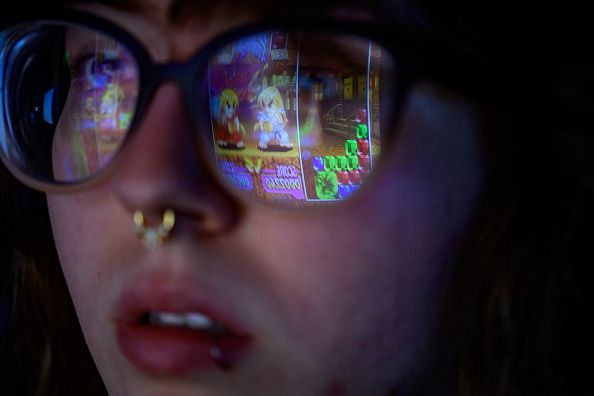 As for the story representation, it is also put into place very well. The game is written very cleverly with a static progress rate. You won’t find some parts of the game to move quickly, or some very slowly in terms of story. The dialogue style matches a lot to the Ace Attorney series where Dysis may have a Phoenix Wright feel to her funny and clever comments. The vibrancy in characters also brings life to this game. I liked the fact that when you proceed throughout the game, your characters also have good advancements in them which is indeed a fabulous feature in a game that is barely three to five hours long. I have tried my best up till now to stay away from giving in-depth spoilers to the game. Maintaining it, I would say that it is one of the best games where the ending is acutely gratifying. You would get a little feel of the ending, as what it could be, as you progress through the game. The reason for this is that the cutscenes here do provide you trails for what’s about to happen soon, leaving it to player’s imagination. This feel keeps you submerged into the game and provides an immersive feel to it for anyone who plays it. Indeed, Evan’s Remains has one of the best writing scripts ever seen in a video game, especially for a puzzle one.

One thing that gives Evan’s Remains a downside is its soundtrack. It seems that Matias Schmied was so much focused on other things that he forgot to look to it in depth. You wouldn’t even feel the presence of one as there is nothing so special to it. I don’t mean to say that the game has no audio, It has! But the thing is that those melodies aren’t that immersive that they provide you with a feeling of something going on in your ears. A nice soundtrack, if added would make the game a good combo. However, it is a small part of this game, and other strong foundation aspects won’t make you feel a lot upset about it. As for a solo developer, this is forgivable. It gave me some mind relaxation and playing it continuously didn’t make me feel tired at all. This would definitely work for you too!