How To Make Game Accessibility Even Better
Gaming News
By Jade Kerr - November 5, 2021

One of the biggest adventure-packed games in 2010 was Assasin’s Creed Brotherhood by Ubisoft. Despite its popularity, there were only two options given to players, which were being able to customize the control scheme and the ability to turn subtitles on and off. But players were not able to follow the dialogue between characters because there were no labels. More so, for players with vision, motor, or cognitive disabilities, the game was almost unplayable and unenjoyable. In the last decade, however, game accessibility has improved drastically. In 2020, Assassin’s Creed Valhalla had 30 plus accessibility options such as subtitles with size adjustability, backgrounds, and the ability to showcase a character’s name. Additionally, a player can convert text to speech, put on colorblind mode, and even aim for assistance. Steve Saylor, a blind game accessibility advocate said, “It’s been a slow climb up to this point. But as the momentum has kind of grown, it just keeps getting faster and faster.” 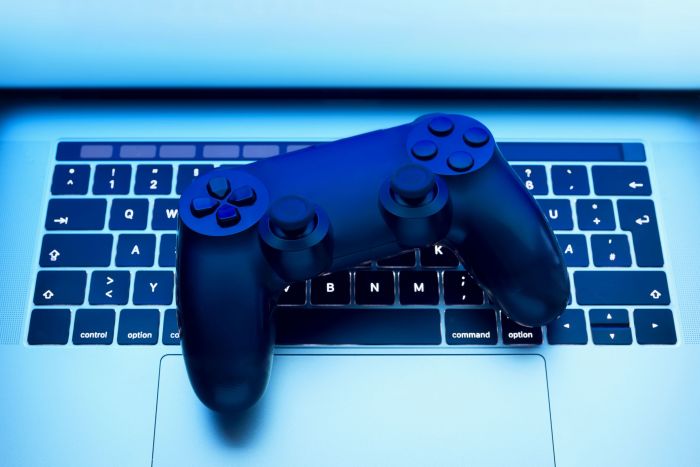 If the last few years have proven anything, it’s that the tech industry is making accessibility more of a priority. It’s not just the gaming world, it’s streaming platforms, social sites, and phones and computers. It is more apparent than ever that games become more accessible to more people as more disability advocates speak up. Game accessibility advocate, Kyle Abbate said, “The amount of information you can get out there to help developers be aware of what changes they need to make, or what things to implement, is really, I think, more prevalent than it was 10 years ago.” The one game that comes to mind when thinking about game accessibility is The Last of Us Part II by Naughty Dog. The game was released last year and comes with more than 60 accessibility settings and presets for those with vision, hearing, or motor disabilities. This was a game-changer, but there are plenty of games in the arena missing basic features and have a very small amount of accessibility.

Brannon Zahand, senior gaming accessibility program manager at Xbox said, “I’d love to see, at some point, the industry come together to say, ‘Look, here’s some standard ways we can talk about this stuff and let people know about this stuff ahead of time, before they preorder a game, before they purchase a game.” If publishers, game engineer developers, and studios came together and shared their knowledge with one another, game accessibility could push even further ahead. It’s no doubt the gaming industry is changing, but there are big changes that need to be made surrounding the culture of gaming itself. Editor in chief of Can I Play That said, “I want to see a gaming world in which players don’t feel excluded and where the community is more inclusive and understands and accepts features such as invincibility modes and doesn’t belittle people’s needs.”