How Video Games Can Be Used In The Education System
Gaming News
By Alexandra Wade - November 19, 2021

Over the last couple of years, universities across the globe have had to reshape themselves. Computers drastically altered how students studied and iPhones brought forth immediate access to data. According to Andre Thomas, an architecture professor at Texas A&M University, and director and founder of the Learning Interactive Visualization Experience (LiVE) Lab, educational video games could possibly be the next worldwide development in education. Thomas’ motto is “every game is a learning game.” More than ever, video games are being used as educational tools at post-secondary colleges around the world. Thomas believes that educational games are not getting the proper funding they deserve, so he wants to make ‘EA-quality’ educational games. He said, “I wish the entertainment games industry would do more for education. … If they just spent a fraction of their revenue on making educational games, we would be in a great place.” 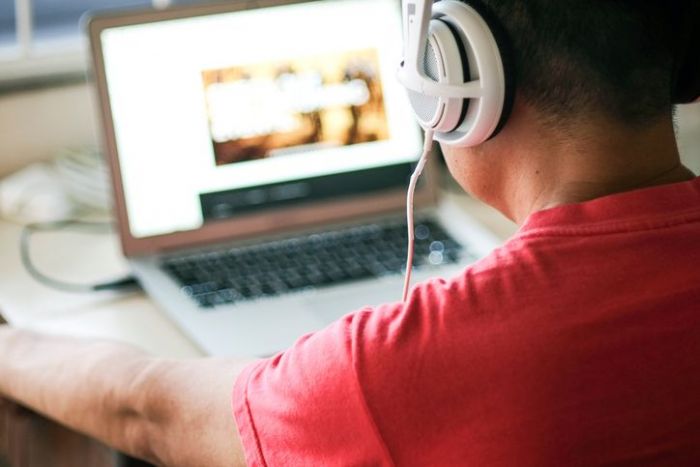 But not everyone believes in the effectiveness of educational gaming. Aubrey Anable, a Carelton film studies professor and advisory editor for Camera Obscura believes that if well-known game developers aren’t in the educational game arena, there is a reason for it. She explains, “It’s probably because they don’t think they can make very much money from it. I think that there are already so many interesting ways in which existing games can be used in an educational context to teach all sorts of things.” She said that companies have been making educational video games for years but haven’t gained popularity because students just view them as more homework to add to their already grueling schedule. Instead, Anable thinks educators should try to find ways to use entertainment video games that already exist as teaching tools.

Dr. Jan Stasienko, a journalism and communication professor at the University of Lower Silesia conducted research and found that games can’t compromise fun for education. When video game designers add an educational aspect to a game, it also needs to be entertaining at the same time. While these kinds of games are easier for younger children to adapt to, Stasienko believes it is much harder to make educational games for older ages. However, Thomas counteracts that belief by saying that students will in fact be motivated to learn if the game allows them to accomplish a goal, whether that be winning a fight or finishing a puzzle. Outside the classroom, Anable is also curious about how video games can help us overcome our fears. She said, “The promise that most video games implicitly make to players is that if we keep trying, we will get better and ultimately, we will succeed. That movement through failure towards success is one of the fundamental pleasures of video games.”