Do you know much about androids? Or well let’s be more specific, do you know much about android phones? Well if you don’t then you are in the right place. You should know that all cell phones that aren’t Apple smartphones are considered android phones. That’s right, even though they may all be made by different brands, they are all under the same umbrella. With that said Huawei was almost seen as one of the more advanced smartphones on the market. Customers and well Huawei users were quite shocked when Huawei released their new smartphones but without the Play Store. 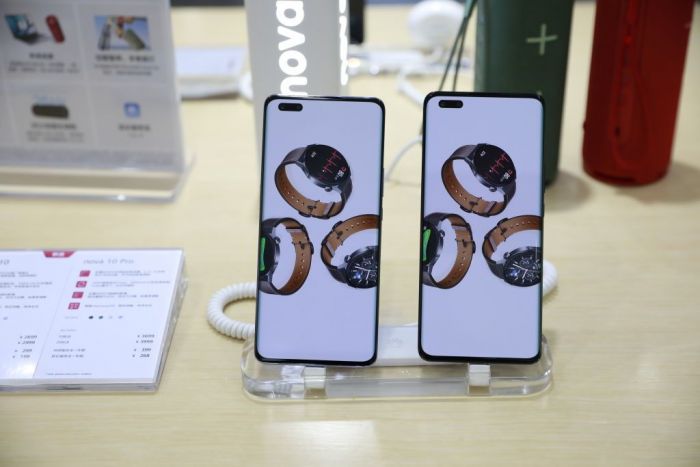 Play Store for Android users is like the App Store for Apple iPhone users. It is the one place where you can expect to get all your applications. This can range anywhere from games, music, books, and even images. Now because Apple has the App Store, android decided to go with the Google Play Store. This also meant that all Google applications could easily be installed on an android. Now you should know that if an android phone is not compatible with the google play store, you won’t be able to access it. Huawei was one of those smartphones that were compatible with the Google Play Store.

However, things soon changed when Huawei broke away from the brand and introduced its own app store. That’s right, instead of having the Google Play Store, all Huawei smartphones now have the Huawei App Gallery. Much like Play Store, you are able to get all your applications there. Now even though this was big news for Huawei there were a few minor hiccups that occurred. Many users were not able to access the same applications because they were not available on the Huawei App Gallery. This did cause some major disappointment among Huawei users. But that did not last long, Huawei soon made it possible for all their users to add their favorite applications to their smartphones.