Is The Witcher Getting A Cookbook?
Gaming News
By Claire Miles - May 14, 2022

The Witcher is a vast and imaginative Fantasy game that many fans can get sucked into. Each row has something new and exciting to offer and the newest and exciting thing about the game series is the fact that they may in fact be getting a cookbook that is heavily inspired by each character and setting in the game. The world in which the Witcher plays out is vast and intricate and so will all the dishes be. Some who have not played the game may not understand the excitement behind this but many fans do. With the cookbook taking inspiration from everything this world has to offer we can only imagine how amazing the recipes will be. 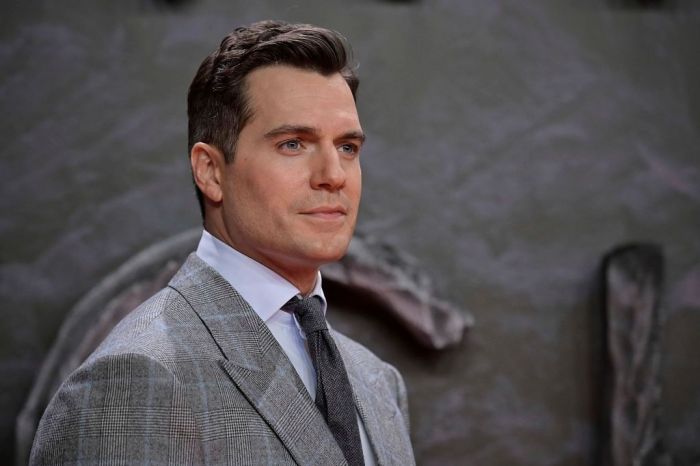 The Witcher video game series is one that took fans’ hearts by storm so all of them should be pleased to know that the Witcher is getting a cookbook based on the video game series. This has been a long time coming as fans have been actually waiting for this. It is rumored that there will be over eighty recipes in this cookbook. It’s hard to imagine over eighty recipes coming out of a video game but it is in the works. Each dish will be uniquely inspired by the game.

This is not something we normally see coming out of video games, we are used to seeing movies or even TV shows based on video games but having a cookbook sets The Witcher apart from any other game. The recipes will be just as fun and imaginative as the game itself. Meaning of sitting in anticipation waiting for the book so they can try out the recipes for themselves and see if each dish brings them to a different part of the game. The cookbook doesn’t only appeal to people who play the game, with the game being set in a magical realm the food will be inspired by magic making food lovers everywhere also anticipate this cookbook.