James Corden Is Retiring As A TV Host
Celebrities
By Alexandra Wade - May 4, 2022

2022 is the retirement of talk show hosts that have entertained us for the better part of the last decade. From Wendy Williams to Ellen DeGeneres, we have begun to see the end of an era in TV. James Corden, the host of The Late Late Show, announced that he would not be renewing his contract with CBS. The current contract, expected to last until the spring of 2023, would conclude the British Actor and Comedian’s very successful eight-and-a-half-year run as the host of one of the world’s most famous late-night TV shows. 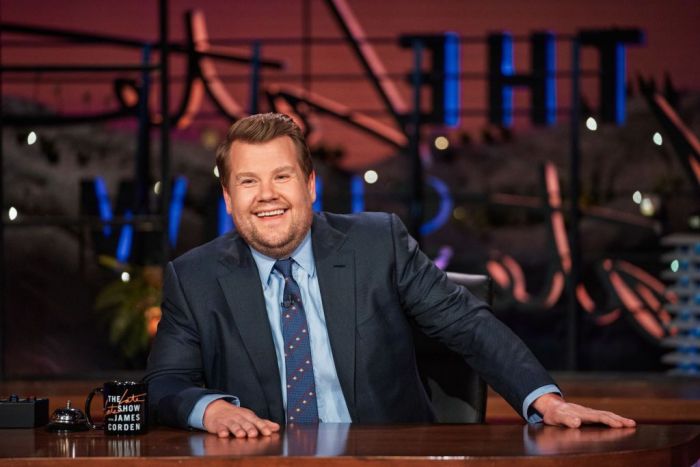 In his time as host, James Corden managed to grip the hearts of millions by reimagining what it was to host a TV show. He came up with successful segments such as Crosswalk the Musical, Drop The Mic, Spills Your Guts, and the famed Carpool Karaoke. The latter was a huge enough hit earning the show hundreds of millions of its nearly 10B views on YouTube. He announced on set, expressing that the decision was the hardest decision he’d ever had to make. CBS President and CEO George Cheeks explained that they wanted to keep him for longer than just a year by offering a three-year, two-year, and rolling one-year deal.

It is unclear what James Corden would do with this massive gap in his schedule. He would remain in showbiz, with evidence pointing to scriptwriting. Before Corden came on board the show in March 2015 in what was considered a shocking move by the CBS execs, The Late Late Show was hosted by Craig Ferguson nine years prior. During his time on The Late Late Show, he also appeared in numerous films such as Cats, Peter Rabbit, and The Prom. The latter would later earn him his first-ever Golden Globe nomination. Moving forward, we can regard James Corden as one of the funniest Late Show Tv Hosts.