Do you enjoy books written by famous actresses and singers? Well, then you would love our latest pick which just so happens to be by singer and actress, Jennette McCurdy. That’s right, Nickelodeon child star, Jennette McCurdy has written and published her very own memoir. With that said, the book has gotten loads of publicity and not just because of who wrote it. You see the book is a bit on the controversial side of things because of its name and because of the things McCurdy has chosen to speak on. So what exactly is this book about, well let’s take a quick look. 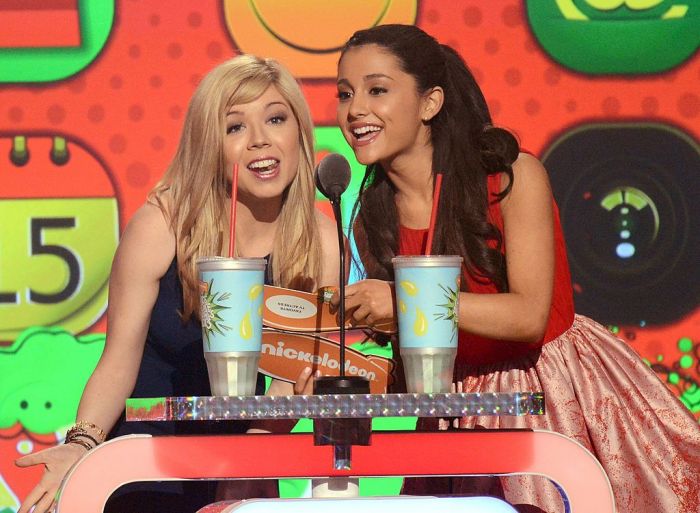 If you don’t already know this, Jennette McCurdy was once one of the top-ranking child stars in Hollywood. In her career, she was able to perform in a number of different shows and movies. However, the actress got her claim to fame for her role in the hit kids to show iCarly where she played a young Sam Phucket. During her time on iCarly, she managed to earn herself four Kids Choice Awards. That’s why it was no surprise to see her move on to a spin-off show once iCarly ended. She moved on to perform as her character Sam in a new series with Ariana Grande.

This show was called Cat and Sam. Unfortunately, this show didn’t cause as much traction as iCarly so it was not renewed. Jennette was fairly silent for a few years until she released her book – I’m Glad My Mom Died. In the book, Jennette goes on to explain what she had to endure as a child actress as well as her relationship with her mother. Jennette released her book to readers on August 9, 2022. Since its release, the book has received mixed reviews with some readers loving it and some not so much.