When it comes to the Kardashian/Jenner sisters we all know that they are not only beautiful but they are in fact, businesswomen. They have created everything from make-up lines to clothing lines. However, even though we have Kylie Jenner who created Kylie Skin, we haven’t had a Kardashian sister who ventured off into the skin care industry. Well, that wasn’t until now. That’s right, Kim Kardashian has officially released a skincare line and as fans, we are here for it. After all, it seems like the right move for her and her brand. Kim Kardashian has been an icon for decades and we all want to know about her skincare secrets. 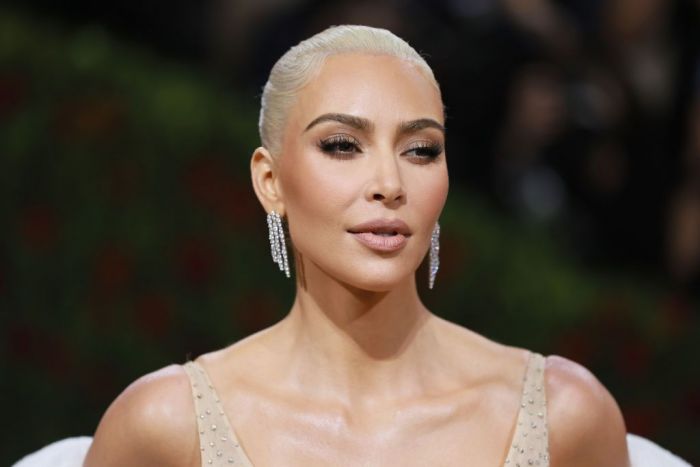 When you think of Kim Kardashian, you think of beauty. She always looks beautiful on a red carpet or even when she doesn’t have make-up on. This is why the release of her skincare line didn’t come as much of a surprise to fans. In fact, it was almost expected. Now we all know her younger sister Kylie Jenner did release her own skincare line which was doing incredibly well. However, Kim did shut down KKW Fragrance and promised fans something new and innovative soon. It’s safe to say that she definitely didn’t disappoint with the release of her skincare line SKKN.

In typical Kim fashion, she didn’t need a massive release party. After all, she has millions of followers at her disposal. So all she did was simply reveal her line on her Instagram. Her millions of flowers were instantly in love with her new venture. But that’s not all the reality star did to promote her new business. She had a small and intimate launch for close friends and influences. They were able to get facials using her new products and of cause, they posted their experience to their millions of followers. With that said, we are also in love with the packaging of this skincare line.