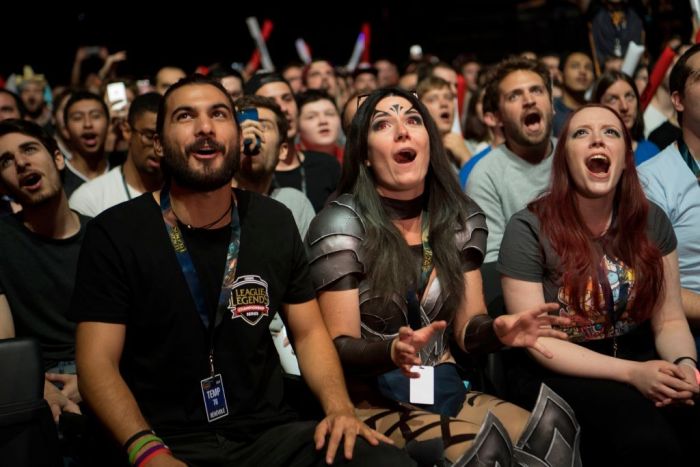 A cinematic trailer for Bel’Veth was released lately. In the trailer, Kai’Sa, who has already journeyed into the core of the Void, meets a mysterious woman. The woman claims to be “everything the Void has swallowed” and intends to devour the entire world. Kai’Sa makes a wrong first impression and attacks Bel’Veth. Bel’Veth fights back, and after tying up Kai’Sa, she turns into a massive manta ray-shaped Void beast. Bel’Veth is a harbinger of the Void’s hunger, but he’s also a lot more, according to further lore insights given by Riot. She was born when the Void consumed a city and gained consciousness by combining the lives of the Void’s victims.

Bel’Veth aims to destroy the world for her purposes rather than joining with the Void Watchers, the ancestors of modern Voidborn. The Lavender Sea is the name she gives to her planet. A manta ray-shaped League of Legend teaser appeared in the splash art for Battlecast Vel’Koz and visuals for Battlecast Viktor eight years ago. Bel’Veth is already well-known among League of Legends players, who refer to her as the “Slappy Fish” rather than her formal Empress of the Void title. Bel’Veth’s versatility makes her a desirable jungler in high-level competition. Bel’Veth’s launch date is yet to be determined, but expect announcements in the coming months.