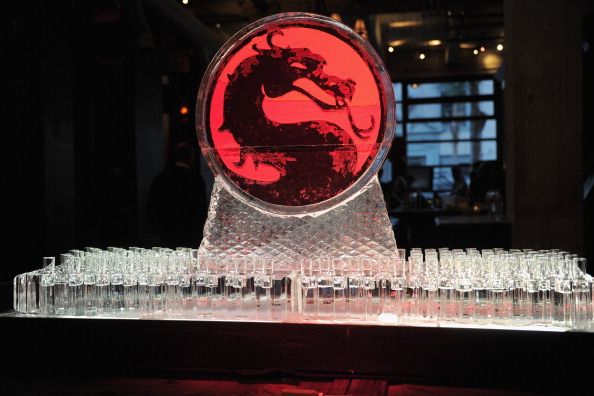 If the story didn’t appeal to you as much or didn’t like the new characters? No problem! NetherRealm Studios did come prepared for this! You can’t complain about the rest of the integrations in the game by NetherRealm Studios. They did prove that they listen to their fans and players by adding Friendships and Fatalities which was requested a lot. It would be appropriate to call it some cream on top. They are some links to the past that can make you happy, hilarious at times too. It is a nice connection to the roots and branches of the game, which mirrors the NetherRealm’s urge to make Aftermath a definitive modern chapter.

Undoubtedly, the return of Friendships was striking. Endless comic skits are designed to give breath to the ultraviolence of Fatality. Every Friendship is portrayed in detail and makes an exact fit with the temper of the operator, managing to snatch a smile from the players. Fatalities, the most loved feature of the ex, Mortal Kombat 11, wasn’t implemented in its best like that of Friendship. It comprised of 3 variants only. The addition of ‘armor-breaker’ attacks formed to enhance combos within the defensive gameplay of opponents, stopped the triggered conversations between competitive players. I will get back to it later.

For the players who love playing competitively online, and are feeling some balance issues, Aftermath has got you covered. It does come in conjunction with a ‘Balance Patch’, which has made some improvements in the game balances. If we take an overview of the character amendments, they have made some logical moves with revered buffs and remodels justifying the powerful warriors. ‘Armor-Break’ moves staggeringly changed the game balances, allowing escape from opponent hit streaks extremely risky, but following, their integration wasn’t very sensible as all characters do have got one move, but some have got them in practically unusable powers. Retouches are expected in the future, but not sure. The situation would be further apparent when the tournaments start.

Fans and players aren’t happy with the price as it is priced at £39.99, which according to them doesn’t justify. Many were confused that where did they invest a lot of money in the game except new characters, or a little bit of graphics. They also said that addition of old game ventures in a new one can’t increment the product cost of the game at this rate. The word ‘expansion’ priced at almost £40 struck. For this price, you get your Story Mode along with the Kombat Pack. Players disliked the ‘idea of the bundle, which does not allow you to choose’. It is on the player if he wants to play the story mode alone or go online for competitive using Kombat Pack. Aftermath doesn’t provide the user the option. This increases the price of the game, therefore cutting out a good number of players, who don’t want to spend money to buy both, or are waiting to get it on any price drop. Some players justify the price with the game as they say that it does have got some critical improvements. It is a little disappointing that the contents of Modern Kombat 11: Aftermath are worthy of mention, but the distribution disturbed its perfection.