With so many amazing smartphones available, finding the best inexpensive phones isn’t as tricky as it previously was. Most of the phones below are good value for money and offer considerably more than their cheap pricing if you want to obtain the most value for money. You can be confident that they are as excellent as they sound. High-end Android phones might cost up to $1,000, but you don’t have to pay that much to obtain a good phone. 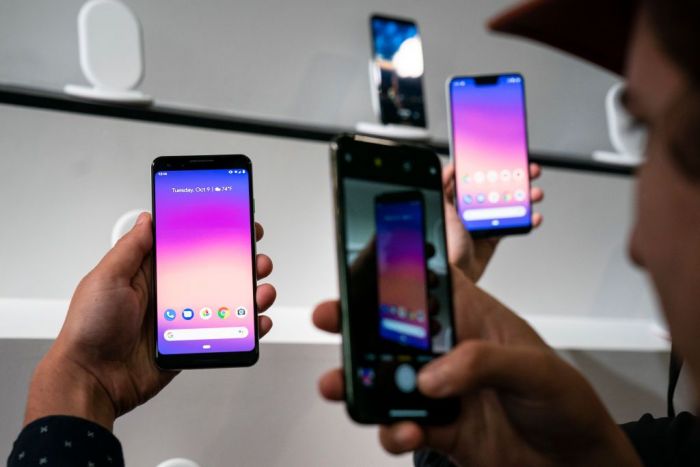 The Samsung Galaxy A13 5G has a simple look that won’t draw attention, but it’s speedier and more efficient than we’d anticipate for $250. The screen catches more fingerprints than smartphones that cost somewhat more, but it’s large and brilliant. While the phone launches with Android 11 and Samsung’s One UI 3 interface, it will receive the improved Android 12 in the summer of 2022. It also guarantees many more upgrades in the future, with an incredible four years of update coverage (through early 2026). Most low-cost phones are privileged to obtain half that.

Google’s Pixel phones haven’t always had the finest hardware, but that’s not a big deal when the software is fantastic. If you’re willing to pay a bit extra money, the Pixel 5a outperforms the cheap competition in nearly every way. The Pixel 5a features one of the most remarkable cameras on any smartphone, including those costing twice as much, for $450. The software experience is also slicker and more enjoyable than Samsung or Motorola. The soft-touch plastic back, on the other hand, absorbs oils from your hands, and the battery life is just mediocre. Google provides security fixes and Android OS upgrades until the summer of 2024.

The Samsung Galaxy A03s is the lowest phone in Samsung’s current portfolio, priced at $160, but it doesn’t function like a cut-price phone. Although the build quality is worse than on the Galaxy A13, the camera isn’t as fantastic, and there’s no 5G, but the battery life remains superb. The A03s is quick enough to surf the web, send text messages, and play rudimentary games. Considering the low price, Samsung does not cut corners on upgrades. The phone will receive four years of support from launch (updates until early 2026), which is unprecedented for this affordable phone.