A recent study suggests that ‘Oumuamua is made of solidified hydrogen
TIL
By Admin - June 2, 2020

It’s been three years since ‘Oumuamua entered into our solar system and it has sent astrophysicists looking for answers since they have seen nothing like this before. It could be anything ranging from a planet to an alien spaceship, considering its peculiar formation.

Three years later, two astrophysicists from Yale came up with a study that may have an answer to this mystery. In their study that was published in the Astrophysical Journal Letters, they discussed that Oumuamua could be an interstellar iceberg made of frozen hydrogen. The only known regions that could have possibly generated this frozen hydrogen mass are giant molecular clouds.

Hydrogen is found in stars and it fuels the fusion process. The same process goes on in the sun and provides us with energy. 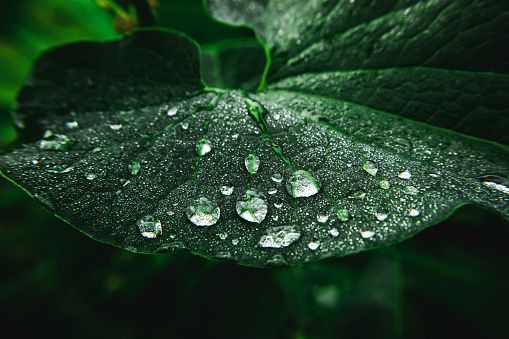 Considering the corrosion it goes through at the hands of galaxy movement, the core of the molecular clouds has a short lifespan. Even in their short lifespan, frozen hydrogen molecules combine with the dust in the cloud to build up blocks of ice. This is however a slow process and it may take hundreds and thousands of years for something like the Oumuamua to form.

As scientists researched to know about the origins of this peculiar object, its shape was yet another mystery. The recent iceberg theory states that ‘Oumuamua was crafted into a cigar-like shape by the cosmic radiations, as they chip away at the ‘solid hydrogen mass’ unevenly.

Another astonishing observation made regarding ‘Oumuamua was its increasing acceleration ever since it entered into the solar system and was spotted by the astronomers. It might be because of all the gravitational forces existing in the universe, but they alone are not sufficient to produce such massive acceleration in an object. A previously known theory stated that the acceleration might be due to a phenomenon known as outgassing. However, now it is said that the acceleration is because of the hydrogen gas that the interstellar iceberg is giving off. Hydrogen cannot be seen with the help of any telescope, and it is difficult to observe an object moving at such high velocity, however considering the low sublimation temperature of hydrogen, this theory is highly likely to be true.

However, very limited research exists on this topic, and it will still take some time to prove that if Oumuamua is actually made of frozen hydrogen. Currently, the scientists believe that other interstellar objects might be crossing our galaxy soon, giving them plenty of opportunities to learn more about them with the upcoming high-tech telescopes.