Zed Run is a web PC game set in a grim cyberpunk dystopia where digital racehorses battle for the podium on a purple, Tron-like grid. The idea is to get a powerful horse capable of winning races and collecting stud fees from people seeking access to their valuable digital DNA. Players may purchase and breed those “stallions” with the institutional assurance that their ownership rights are recorded on the blockchain (all exchanges are done in cryptocurrency). Consider the whole equestrian business to be reduced to a phantom, online-only economy. 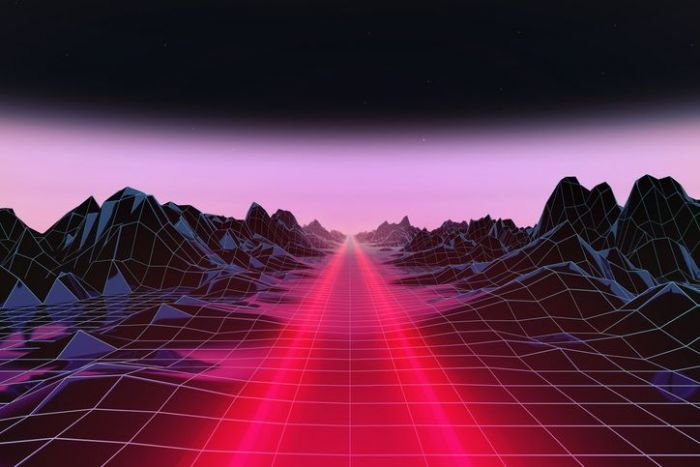 The principle is straightforward. Perhaps in the future, the treasures of a video game will have substantial, unlimited real-world worth. In Skyrim or World of Warcraft, did you find a rare blade at the top of a mountain? That might be imprinted as an NFT, one-of-a-kind, unreplicable, and worth a bitcoin reward to any prospective purchasers. The goal is to build video games more like open-ended, laissez-faire social environments than a series of trials culminating in a grand climax. The notion says that in the future, games will reflect real-life principles. The creators of play-to-earn games feel they are righting an old evil. All of our earlier time in front of our consoles was heedlessly exploitative. Play-to-earn approaches in games aid in the development of a dedicated community.

These communities are formed via the mutual pleasure of the game and flourish due to the utility gamers acquire from playing it. Play-to-earn games have some of the most active gaming communities. Axie Infinity, a $2.9 billion blockchain-based NFT play-to-earn game, is an example. The gaming community’s reaction to play-to-earn integration has been startlingly unified. It’s tough to measure the backlash with comprehensive analytics. Still, when Ubisoft unveiled their crypto endeavor (dubbed “Ubisoft Quartz”) in December, the introduction clip was downvoted thousands of times until the publisher ultimately removed it. There is concern that the blockchain effect would deplete sound design principles, resulting in an atmosphere where video game experiences are more stratified by financial criteria, resulting in a bad user experience. So yet, publishers have been unable to allay such fears.