The PlayStation 5 and Xbox Series X, Sony and Microsoft’s most recent high-end gaming consoles, have been available for more than a year. Both systems continue to be challenging to find in retailers despite setting corporate sales records. But despite having comparable performance and cost, consumers seem to prefer the PS5. With its blockbuster exclusives, Sony has increased PS5 sales. In the vein of Netflix and Xbox Game Pass, Microsoft’s gaming subscription service continues to add value to the Series X. However, the Series X lacks must-have exclusives because practically every new Xbox game is accessible on Windows and earlier Xbox One systems. Each system has advantages and disadvantages that may influence customers’ decisions. 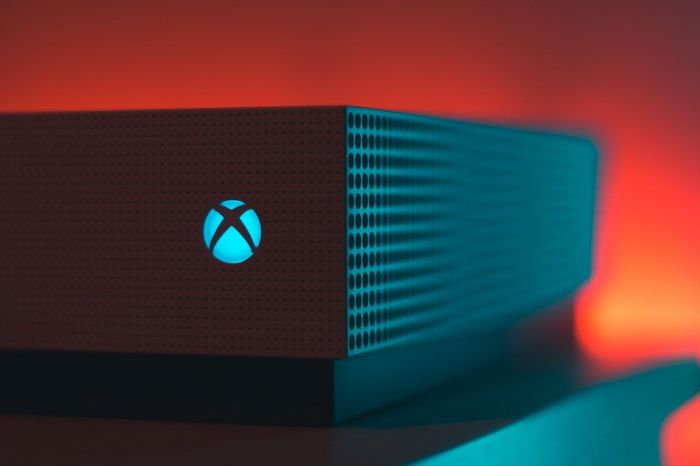 Microsoft created and markets Xbox, a brand of consoles for playing video games at home and on the go, as well as other entertainment products. Since the Xbox system’s first release in November 2001, 84 million units have been sold worldwide as of January 2014. On May 12, 2000, Xbox was first unveiled as the DirectX Box. Microsoft’s next-generation gaming console was initially intended to have the most cutting-edge visuals and audio of any other video game system currently on the market. In homes worldwide, there are now more than 70 million Xbox systems. The Zune Marketplace Music Pass and Kinect are just two examples of the many spinoff products created. Over the years, the sum of all of those has brought Microsoft billions of dollars in income.

Sony Computer Entertainment created and sold the first PlayStation, often called the PS1 or PSX, officially shortened as PS. Before being introduced to the markets in Europe and North America, it was initially released on December 3, 1994, in Japan. The Nintendo 64 and the Sega Saturn were the PlayStation’s main rivals as a fifth-generation gaming system. Sony has become one of the most influential IT corporations because of the success of its PlayStation brand among gamers worldwide. You might not be aware of it, but Microsoft was initially a little rival to Sony’s supremacy in the gaming industry.