Remembrance Day In The Netherlands
TIL
By Laura Lee - April 26, 2022

Every day, the ‘Today I Learned’ Reddit community reminds us that there is so much information in our world that we can learn something new. While the enormous field of knowledge may seem limitless, learning one new thing every day may be valuable and enjoyable. These strange facts help stimulate the mind, but they also come in handy when seated in a group and need to impress others. Well, for me, I learned about Dutch Remembrance Day. 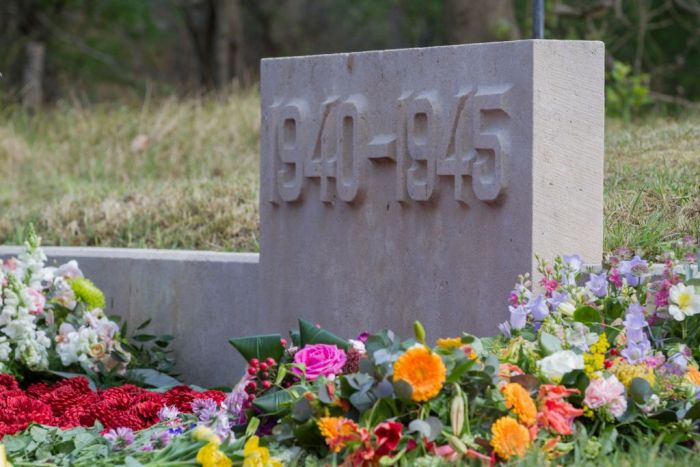 Every year on 4 May at 8 p.m., the Dutch observe two minutes of silence to remember people and soldiers who have perished in the Kingdom of the Netherlands or elsewhere since WWII, both in war situations and in peacekeeping missions. The official ceremony takes place at Amsterdam’s National Monument (Dam Square). The King and Queen attend, give speeches, lay wreaths, and observe the two-minute silence. The first remembrance happened at Dam Square many years ago. During the two-minute quiet, television and radio stations broadcast the ceremony, public transportation stops, and people come to a halt in their daily activities.
Although the memorial at Dam Square remains the busiest, Citizens also hold monuments in Grebbeberg’s war cemetery and Waalsdorpervlakte (near The Hague), both of which are aired.

During WWII, many Dutch resistance fighters were executed in this location. In addition, commemorations are held in huge squares or outside city halls in certain large cities. Flowers are placed on gravestones, and flags are flown at half-mast in small towns. In the Netherlands, Remembrance Day has not been without controversy. There is generally some debate about whether the Dutch commemorate the right victims every year. The celebrations were held differently last year because of the covid. The two minutes usually begin with the sound of a trumpet. Last year, t National Committee requested that persons who play wind instruments send the signal at 7.58 p.m. inside their houses this year. Following that, there will be a two-minute silence, followed by the airing of the National Anthem.