Everyone knows that the Super Bowl halftime show is an event you can’t miss. If you are a football fan then you probably look forward to the game more than anything else. But what you may not know is that the Super Blow attracts so many fans because of the half-time show. With that said, there have been many prominent musicians that have taken to the Super Bowl stage and put on a performance of a lifetime. Now it comes as no surprise that fans wait in anticipation to see who will be headling the next Super Bowl halftime show. That’s why it came as a major surprise to see who will be headlining the 2023 Super Bowl half-time show. 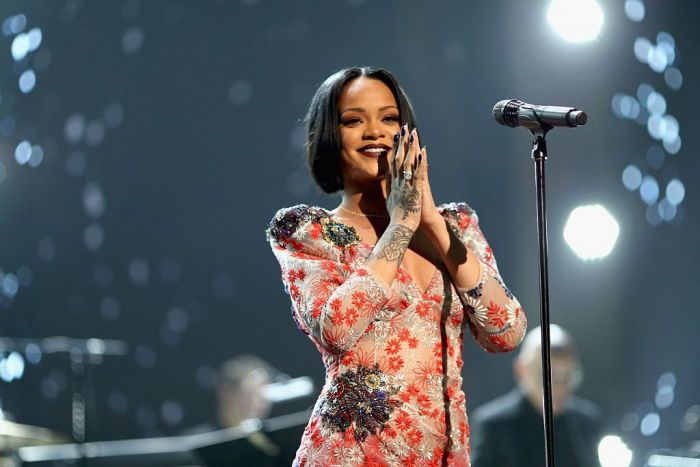 On September 26, 2022, it was announced the singer, songwriter, and performer Rihanna will be headlining the 2023 Super Bowl half-time show. That’s right, Rihanna will be making a return to music. This came as a shock to many. So much so that social media went crazy with the news. It practically went viral. Now if you aren’t a Rihanna fan, you may wonder why this is such big news seeing that she is a singer. What you might not know is that Rihanna took a break from music. In fact, the singer last released an album in 2016. This was the year she released her album ANTI.

After the release of her album, the singer did a few concerts and award show performances but when she was done, she kind of disappeared from the music scene. Rihanna then went on to launch her beauty brand and label Fenty Beauty. Shortly after she then launched her underwear line, Savage X Fenty. With that said she decided to grow her business which has become really successful. The singer then decided to start her family in January 2020 when she announced that she would be expecting her first child. With that said, fans can’t wait to see this talented singer back on stage.