Scientists Figure Out Ways to Help Visually Impaired and Blind People to Trace Letter Outlines
TIL
By Admin - May 17, 2020

The concept of creating a visual prosthetic for the blind and the visually impaired is not a new one, however, a team of scientists from Baylor College of Medicine has decided to take on this challenge from a different perspective.

Instead of trying and creating a device that can visualize a whole shape using multiple spots of light, they have decided to stick with tracing the outlines of the test objects, which, in this case, are just letters. The findings of their research are published in a paper, “Dynamic Stimulation of Visual Cortex Produces Form Vision in Sighted and Blind Humans”. 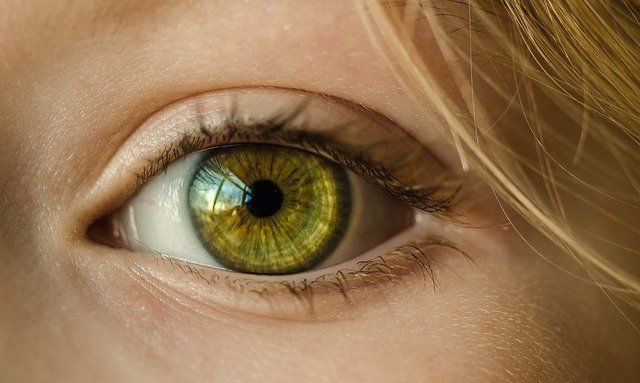 They implanted electrodes in the primary visual cortex of the brain and relayed signals to them using an external device. As a result, the participants were able to identify a few interconnected glowing lines that happened to be the outline of the letters.

Daniel Yoshor, who is one of the authors of the study, said, “When we used electrical stimulation to dynamically trace letters directly on patients’ brains, they were able to ‘see’ the intended letter shapes and could correctly identify different letters”.

However, the device and research are in its very initial stages. A human brain is a very complex organ, containing millions and millions of neurons. The electrodes that were implanted in the brain during the research only targeted a few of the neurons. Vast knowledge of the brain neurons is required to produce something that can bring back the vision in blind and visually impaired people. Hence, this team of scientists now plans on collaborating with neuro engineers to develop an array of electrodes that can better stimulate the neurons present in the brain. This coupled with improved hardware can go a long way.

Imagine how the life of visually impaired and blind people will brighten up, once they realize they can now detect their family members and other loved ones.