Chapter 18 of the Final Fantasy VII remake will dawn on you with all new sets of side quests and boss battles. This last chapter is unlike any prior chapters and will be demanding the best of you, however, there is nothing you can’t beat with a little strategy, sheer will, commitment, and focus.

Before you face Sephiroth, you will have to go through a lineup of Whisper bosses, and once they are unable to send you running, they will pull out the big daddy, Sephiroth. If you have played the original version of the game, the name will stand familiar to you. It is the same Sephiroth that you fought at the bottom of the Northern Cave. Sephiroth marks the end of the Boss lineup for Final Fantasy VII remake, and the developers did save the best for the last.

If you have made it this far, you surely have faced defeat several times during your gameplay, and its certain that you have learned a lot about the boss battles. As experienced as you are right now, Sephiroth will still make your blood run cold! Hence, we have assembled this boss guide to help you with its weak points and put together a perfect strategy to take it down.

Into the End Game

This is the last of the battles you will have to fight that are a part of the storyline. As you step into the battle you will realize that you only have Cloud up against Sephiroth. Not every day do you see an old school street fight, for it is your sword against Sephiroth’s.

The underlying strategy for the game would remain the same as that of the previous battle. watch out for the attacks, prepare your Materia properly, dodge the attacks, hit them back as they stagger, and conquer the battle step by step. This will be the longest battle that you will have to fight during the entire gameplay, and it consists of four different phases. In each different phase, Sephiroth will play you with a newer and a deadlier attack.Keep a good lookout in the different phases. Other characters of the game will be available as you progress through the phases, making your battle slightly easier. But, the availability of other characters in different phases will be dependent on your performance in the previous phase.

As you proceed into the battle, immediately equip Cloud with the Elemental and Lightning Materia. Make good use of the Punisher Counter-attacks and Manawal Barrier, against Sephiroth. The Sephiroth will not go any easy on you, throughout the battle. In case you sleep through his attack and do not step aside on time, Sephiroth will make good use of that opportunity and in a single attack it will land you blows after blows before it backs down. The most common attacks you need to be on a lookout for are the basic melee attack and the Telluric Fury. Dodging these attacks is easy and you will need quite an effort to get truck by them. Other attacks will not be that simple, but we got you covered! down below you will find different major attacks and a guide on how to avoid or counter them. 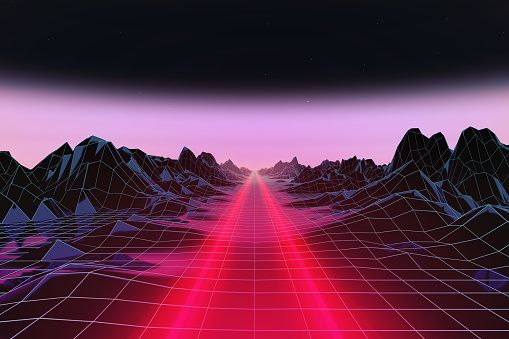 With Shadow Flare, Sephiroth will create several visible pits across the battlefield. You will have to keep an eye on them and make sure you don’t render too close as they will explode.

As the name suggests, this is the attack that Sephiroth will keep for the last and it will be the most difficult one to dodge. With this attack, you will see the floor lighting up. When you see the attack coming, do whatever you can to stay out of the glow, and if you are caught inside of it, it will kill you.

Once you have started getting the hang of Sephiroth’s attacks, they will be easier to dodge and counter. Cloud will be playing a major role in the battle for you, however, if you manage to have Barret into the battle, equip him with the upgraded Pray Materia. This would improve your chances of winning

The fight won’t be a small one, but it would be worth the wait before you sit back and enjoy the end credit scenes.