Something That Made Charles Darwin Human
TIL
By Claire Miles - April 8, 2022

Charles Darwin frequently offered his old papers to his children to doodle on. Hence, much of what remains of his original Origin of Species manuscript contains his children’s writing and drawings rather than his own. It turns out Charles Darwin was not the only one in the Darwin household who was artistic and inventive. While Darwin’s manuscripts and journals are filled with illustrations of the natural world, at least one of his ten children inherited a love of art and nature from their father. 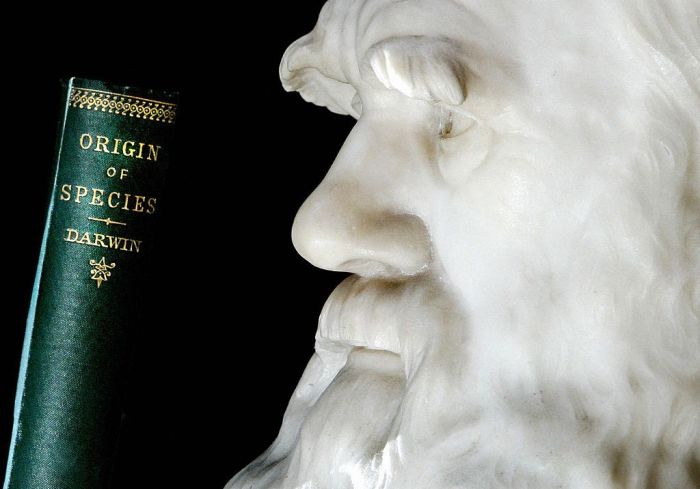 A picture is worth a thousand words. If this is correct, Charles Darwin’s children significantly enhanced their father’s word count by doodling on his original writings. The Darwin Manuscripts Project of the American Museum of Natural History discovered 94 different illustrations created by Darwin’s children. DMP is now working on digitizing the Cambridge University Library’s extensive collection of Darwin-authored works. DMP came across the drawings while digitizing Darwin’s work and putting electronic versions online. David Kohn, director of DMP, says the documents might not have survived if Darwin’s kids had not doodled all over the manuscript. In the instance of “Origin of Species,”

Kohn tells Newscripts that just about 40 pages of the original 600-page manuscript remain. And, of those 40 pages, Darwin’s children’s four pages with doodling are most likely to have survived because the Darwin family treasured the images, he argues. The sketches, according to Kohn, are significant because they provide a more full portrait of Darwin’s personality. “These pictures offer a sense of the great scientist as a real person,” he explains. The DMP database contains brilliantly colorful artwork of birds and butterflies, images of many types of troops, and watercolors of exotic and mundane creatures. George, Francis, and Horace Darwin, whose signatures appear on the doodles, became scientists in their own ways.