Taylor Swift just dropped a re-recorded version of her hit album, ‘Red’ titled ‘Red (Taylor’s Version)’. Re-recording these songs for Swift is part of her fight to control her catalog, as well as her musical legacy. Although other artists have also re-recorded their music, Swift has gained an exceptional amount of support from her fans when it comes to gaining ownership of her life’s work. Susan Genco, board member of artists’ rights group Music Artists Coalition and co-president of the Azoff Company said, “What Taylor did is a game-changer, not just for her fans, but for other artists. She is inspiring artists to rerecord their songs and control their music. Taylor is leading by example: Showing fans and artists that it’s possible to take control of their future.” Many artists now are seeking ownership of their recordings, giving them more control and power over how their music is used, and a bigger split of its revenue. With any typical record deal, the label can take 80 percent of streaming revenue, and the remaining 20 percent goes to the artist. 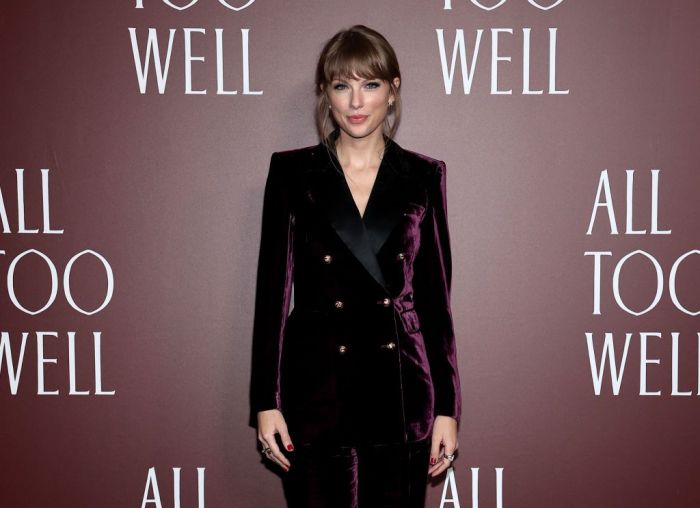 Taylor’s early recording catalog was first owned by Big Machine, her first label. Back in 2018, she signed a deal with Universal Music Group’s Republic Records where any music she records, new or old, stays her property. This is a huge feat because it is historically applied to only the biggest stars. She failed to buy her old recordings, so she decided to rerecord her early catalog and came out with a brand new version of her Grammy award-winning album, “Fearless.” It was No. 1 on the Billboard 200 album chart and was streamed three times more than the original. Interestingly enough, even though “Fearless (Taylor’s Version)” has more streams, the original has not suffered any streams. Although a tedious process, this is a great business move for Swift and only increases her streams and sales.