Every year, the greatest gaming laptops change. The first mobile gaming devices were mainly desktop replacements, with cumbersome chassis, many power bricks, and many RGB lights. However, the leading competitors are no longer the same. They offer superb, fast-refreshing screens, which are required for an enjoyable gaming experience. These laptops are not only wonderful for gaming but also for everyday use. The Asus ROG Zephyrus series has consistently delivered some of the greatest gaming laptops on the market, and the new ROG Zephyrus G15 is no exception. It’s highly powerful and capable of seeing you through the most demanding games, thanks to the latest and most powerful AMD Ryzen and Nvidia RTX 3000 series. Of course, the renowned battery life has returned, lasting roughly eight to nine hours in our tests, putting it on par with the Asus TUF Dash F15. 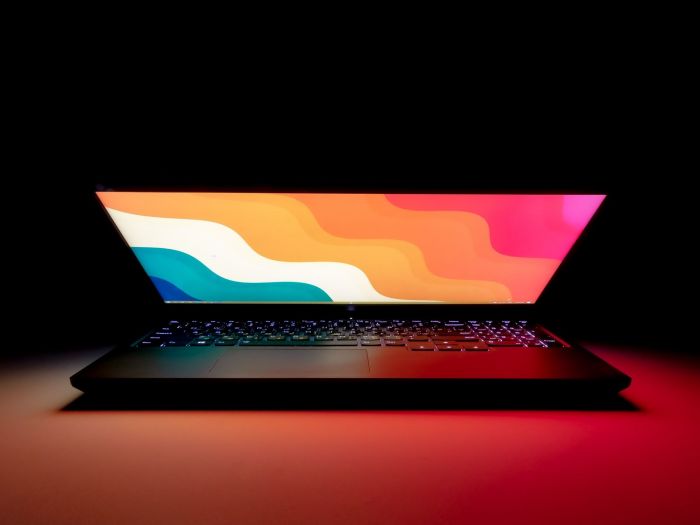 Lenovo’s Legion 5 Pro is the best gaming laptop it has ever produced. AMD’s Ryzen 5000 processors deliver great performance in a stylish 16-inch chassis for under $2,000. It performed admirably in every game tried. With the 165Hz display, you can fully utilize the Legion 5 Pro’s power. Aside from performance, the Legion 5 Pro’s 16:10 screen is its standout feature. The Acer Nitro 5 is available in 17.3- and 15.6-inch sizes. A 17-inch inexpensive gaming laptop is unusual among entry-level gaming laptops; most under-$1,000 gaming laptops have 15.6-inch displays, and the Acer’s larger screen allows you to burrow in and become immersed in your preferred gaming experience.

At the very least, you’ll need a gaming laptop that can handle the most recent game releases, whether AAA or games that demand lower visual settings. Ideally, choosing a gaming laptop with a great graphics card would be best. RAM is also important in the best gaming laptops, as it ensures no performance difficulties with the laptop. Your gaming laptop’s screen size should also be considered, ideally between 16 and 17.3 inches. If you can’t locate such data on a company’s website, your best chance is to read some reviews and ensure that the model you’re contemplating can offer the frame rates you require.