The iPod Touch, the final scion of the iPod series, was terminated by Apple earlier this week. The move signals the end of an era of specialized music-transporting devices. On October 23, 2001, Steve Jobs unveiled the first iPod, which, in many ways, paved the stage for Apple’s rise to the multibillion-dollar firm it is today. There would be no iPhone without the iPod. I assumed the iPod Touch, like the BlackBerry, had perished a long time ago. After its launch in 2007, the iPhone threw such a vast shadow over its smaller relative that it may have crushed it because it didn’t want to share the attention with a device that couldn’t make phone calls. 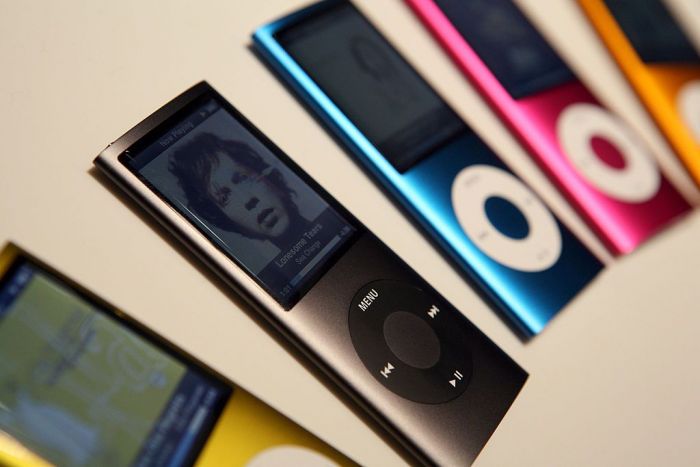 When the first iPod was released in 2001, it allowed consumers to carry around a pocket-sized music player instead of lugging around a CD player and changing CDs every hour. When the iPod Touch debuted in late 2007, it allowed users to do more than listen to music. They could use Safari to browse the internet, view YouTube videos, play games, take photos, check the weather, use a calculator, and send texts to their friends and family, among other things. It was a portable touchscreen computer that could run all that the iPhone could, except for the Phone app (and radios).

One of the justifications the iPod Touch has survived for 15 years is that it served as a launching pad for children too young to own an iPhone. Kids didn’t get their first smartphone, let alone an iPhone, until they were in middle school or high school in the late 2000s, depending on how responsible their parents thought they were to manage the obligation. Now that the iPod Touch is no longer available, the only device that children will be able to use until they can afford an iPhone is their parents’ iPhone. Nearly no other item has dominated mainstream culture in the last two decades like the iPhone. Goodbye, old pal.