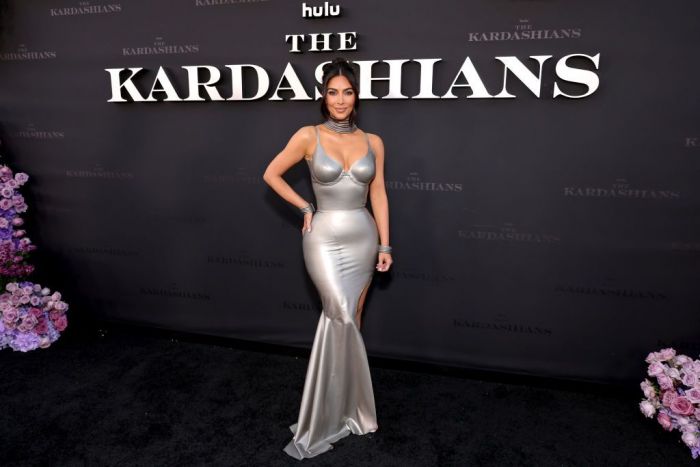 This news came as a shock to many fans as the hit tv show has been on the air for an amazing 20 seasons. That’s almost as long as Law and Order. But the family decided it was time to call an end to their show because they felt that they didn’t have anything more to show. After all, we have watched Kim Kardashian West get married twice, Khloe Kardashian get married and divorced and so much more. During their time on-air the family truly tried to show viewers an inside look at their lives. This is partly why so many fans adored the show. They truly got the opportunity to have a deep look into what it was like to be a Kardashian-Jenner family member.

With that said, even though fans were a bit sad to hear the news, the family really needs some time off to live their lives without cameras. Now you may think that that would be impossible seeing that Kylie and Kendal Jenner practically grew up in front of cameras. But in interviews, the sisters all said that they enjoyed living without them. However, it wasn’t long after that they announced that they will be having a new reality tv series. Yes, that’s right the Kardashians are back on tv. This time showing much more of their lives and on a different network. Instead of having their show in E, they will be having it on Hulu. The new show will be called The Kardashians.