Even if you are not a serious gamer, chances are you know exactly what Call of Duty is. This is because Call of Duty is a game played world wild. The game has always been popular ever since it was first released. With that said, there have been several upgrades made to the game which has attracted more gamers. Now as a gamer, you must be excited to get your hands on the latest version of Call of Duty. The game is said to have many upgrades that will improve your gaming experience. So take a look at what you can expect from the latest’s Call of Duty Game. 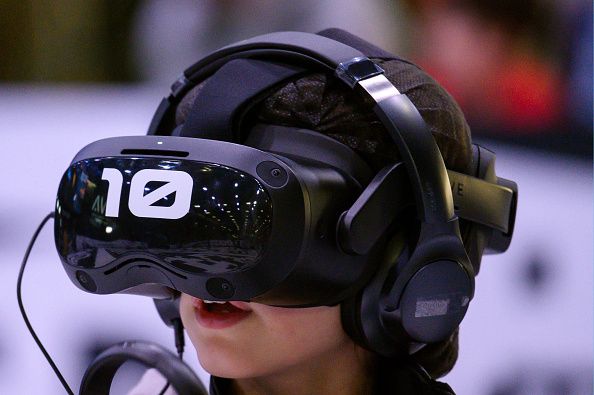 If you are new to the game, you may not know that Call of Duty is not only a game but a gaming series. There are in fact twenty games in this series. The first was released all the way back in 2003 and the latest was released in 2022. With that said, with the help of modern technology this gaming series has become increasingly popular. This is because it is only a game that you can play on your own. Instead, you can actually play with people from all over the world. The latest Call of Duty is called, Call of Duty: Modern Warfare II.

Call of Duty: Modern Warfare II is said to be a first-person shooter game. This game was developed by Infinity Ward and published by Activision. It is important to note that this version of the game is a sequel to the 2019 reboot. With that said, you can expect to be able to play this game on a variety of gaming consoles. This includes PlayStation 4-5, Windows, Xbox One, and Series X. You will also be pleased to know that you will be able to start a campaign with a number of friends because much like the other games in this series, this version also allows for multiple players.