Sugar is a carbohydrate, and carbohydrates are broken down into glucose (blood sugar) during digestion. However, not all carbohydrates are equal; there is a distinction between different types of sugars: natural and added. Sugar is in most food items these days, so it’s important to understand the differences between them. The term “natural sugar” actually refers to a number of monosaccharides, including glucose, fructose, and galactose. These sugars are all found in various foods naturally; fruits tend to be the best source of these sugars. The term “added sugar” is used similarly to “empty calories” and it specifically refers to those sugars that are added to foods during processing, as opposed to those found naturally. This includes white sugar and high fructose corn syrup (HFCS), as well as brown sugar and molasses. 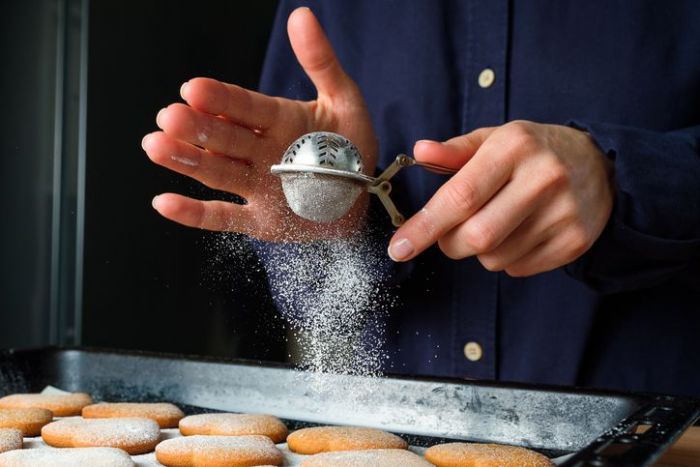 The average American consumes about 22 teaspoons of sugar a day, which equates to about 320 pounds of sugar per year. Of this sugar, about half of it is refined sugar, while the other half is added during food processing. Consumption rates are rising for both teens and adults, likely due to the rising consumption of processed foods that contain more sugars. Added sugars have been suggested as a contributor to obesity, cardiovascular disease, and other health issues. However, the picture isn’t entirely clear-cut; it’s also possible that these problems are less related to added sugars than they are too processed foods in general. Added sugars do provide empty calories, but the source of these empty calories is more important than the sugar itself.

Added sweeteners include HFCS corn syrup in general can be linked to increased rates of obesity; however, this may not be true for all forms of corn syrup. It’s also possible that it is the overall increase in calories that causes these issues rather than the specific source of sugars. Natural sugars are often seen as being healthier, but this isn’t always true- they are still sugars, and still contain the same amount of calories. Natural sugars are often accompanied by nutrients that help prevent damage to the body; however, fruit juices, in particular, tend to provide high concentrations of sugar with few nutrients. At the end of the day, added sugars may be better than refined sugars (like white sugar), but both should be limited. It’s best to focus on eating whole, unprocessed foods rather than worrying about the specific types of sugar involved.