It takes a whole lot to be called a comedian and not just a funny guy. There’s actually a lot that goes into being a worldwide recognized comedian. One of which is being able to do a sold-out stand-up show. Another would be having a Netflix special. With that said there are a few comedians who definitely stand out from the crowd. Let’s take a look at a few top comedians from around the world. 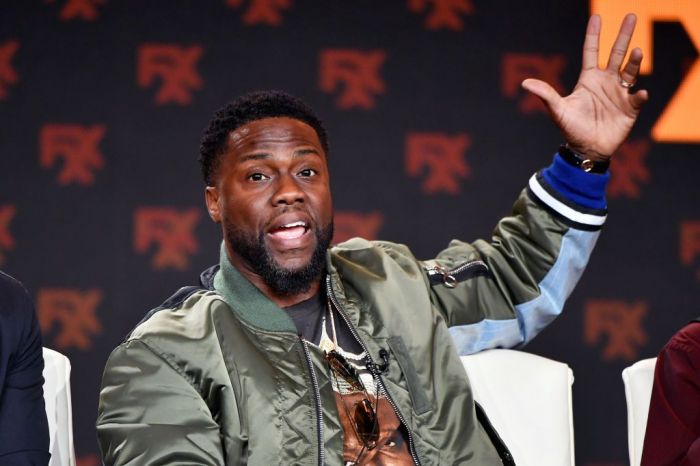 When you think comedian, you probably think of the one and only Kevin Hart. Not only is h a comedian but he is also an actor and producer. Kevin got his start to fame by performing at open mc nights in Philadelphia, where he was born and raised. When performing Kevin frequently speaks of his kids and wife. He has also been in a few movies that have been a huge hit on the big screen. This will include his role in Fatherhood, Get Hard and Ride Along, to mention a few.

Next on our list would have to be Trevor Noah. The South African-born comedian has definitely found his place in the comedy world. During his standup shows, Trevor always references his home country South Africa and his upbringing. He has released a successful stand-up special with Netflix. But that’s not even his highest achievement. Trevor is also the host of the American tv show called The Daily Show. That’s right, he was made the official host of the show in 2015.