Did you know that the average person spends around 3 hours on their phones every day? That’s right, now that’s just a statistic. We all know that it is very easy to spend much more time on your phone. After all, many of us use our phones to do work, connect with friends and even play games. Speaking of games, mobile games are really popular. You may not think it because well we do have gaming systems available like the Playstation and Xbox. However, some people enjoy having their games right at their fingertips. This is why there are a number of top mobile games that you can enjoy. 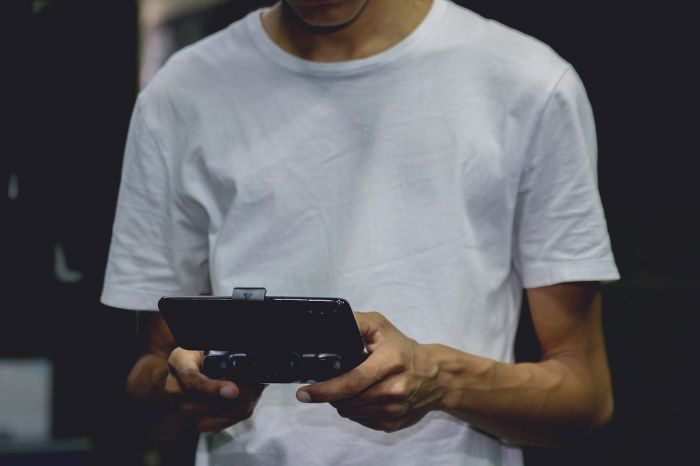 The first and well most popular mobile game out there is Marvel Snap. Before you go ahead and download this game, you should know what it is about. The entire point of this game is to win two out of three locations by the end of a six-turn match. As a player, you will need to use a variety of cards that have special abilities to reach your goal. The random twists and turns within this game will have you hooked for hours. You should also know that this game is available on android and IOS. Our next game is Mech Arena.

Merch Arena is brought to you by the same developer who created Raid: Shadow Legends. This game allows you the player to take control of mech suits and fight other players in arenas. When playing Merch Arena, you will notice that there are loads of customizations available for the merch. The great thing about Merch Arena is that it can be downloaded on Android and IOS. Next, we have a game that has been marketed worldwide. We are talking about none other than Mafia City. This game is the perfect blend between strategy gameplay and a storyline. The entire purpose of this game is to showcase your journey of becoming a new mafia boss.