You may not realize it but PC games have been around for a number of years. This is why it has changed so much over time. Now it hasn’t changed for the worse. Instead, PC games have definitely become better and better with time. So much so that there are PC games that are released every year. Now knowing that PC games are released every year isn’t enough. You need to know what pc games are the best. Instead, you need to know what pc games are considered to be the best. That’s why we are taking a look at the top pc games released in 2022. 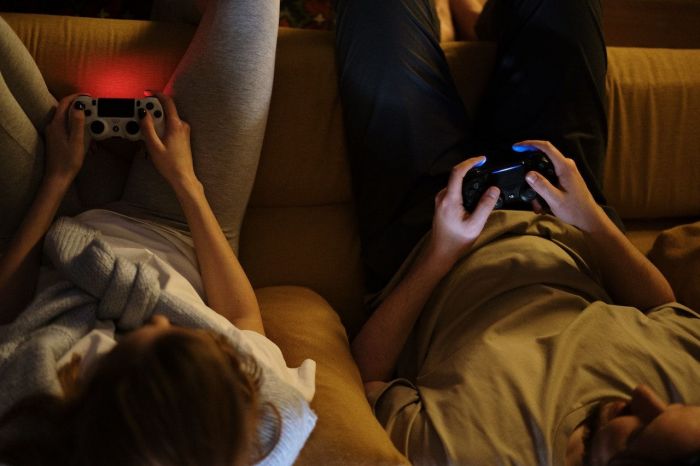 This may come as a surprise but within the first eight months of the year, there were over seven thousand games released. That’s right, this means that you definitely have a wide variety of games to choose from. This also means that there is a variety of good games. With that said, we have decided to go with the games that are popular among players. The first game is Persona 5 Royal. As a player of this game, you can prepare yourself to experience an all-new RPG. If you are unfamiliar with this game, you should know that it is part of the famous award-winning series Persona.

Our next game is Elden Ring. This game was released in February 2022. This fantasy action pc game was created by Hidetaka Miyazaki And George R. R. Martin. When playing this game, you can look forward to many unexpected twists and turns that will keep you hooked to your pc. Now we really couldn’t talk about the top pc games released in 2022 without talking about the famous God of War. God of War has been around for what feels like forever and with good reason. However, you should know that the game isn’t the same as it has always been. Instead, the game has definitely changed for the better. Go ahead and see if these games are really worth it by giving them a try.