Roblox is one of the free gaming platforms available where users create their games using Roblox studio. With everyone able to create their unique title on this platform, this has resulted in thousands of playable games and various genres. Some of these games are well made and are just waiting for the right push to give them the popularity they deserve. All these options come with fantastic but underrated games because they are not popular. Here are a few underrated games on Roblox. 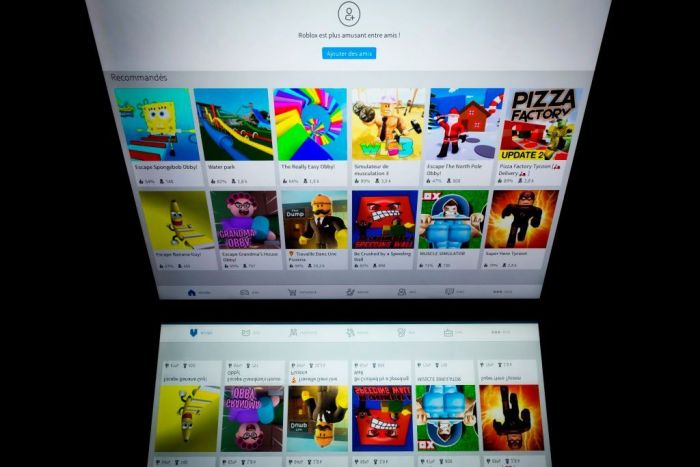 Ballista features epic battles and multiple medieval-style combat options like many fighting games. It uses the same gameplay mechanic as a modern first-person shooter but with swords and bows instead of guns. You can choose to play from different classes like archers and sworders. Each class performs a critical function such as defense, Frontline, or ranged damage. You can also team up with others to fight against enemy players. It would be best to find a balance between classes on your team to dominate the others and win the battle.
Recoil is a first-person game developed by Bad Skeleton. The game features multiple game modes, weapons, kill streaks, and skins, where you can customize your weapon with many attachments and camouflages, as well as decals and charms.

Players are assigned to a team and play in different modes. New players compete with bots to gain enough experience, and there is a limit that the team wins the game if they reach it. It is an action, fast-paced game. Dead silence is one of the scariest Roblox games ever made. If you like horror games, this should be one of your first games. The game is primarily based on Dead Silence’s horror movie (2007). You can also play the game as It mainly revolves around two characters, Jamie Ashen and Lisa. Dead silence can be played by up to two or three separate players.