Researchers have been studying the heart attack closely looking at its damages and what could be done to improve the patient’s condition after it. When a patient suffers from a heart attack, their body releases some biochemical processes which damage the heart. An example will be the state of a car after an accident.

That patient will have a loss of tissues that need to be reconstructed, their proteins crush and their muscles get some damage along with some intervention of flow of blood and oxygen to the heart. Considering the situation of the heart which isn’t good at its own repair, it becomes essential to find some ways to achieve this repairing task.

San Diego State University’s Heart Institute’s researchers conducted a research on the issue and came up with a protein that can make things better. They found a key protein that will reduce the harm done by the heart attack leading to improvements in survival rates and heart working for the surviving ones. 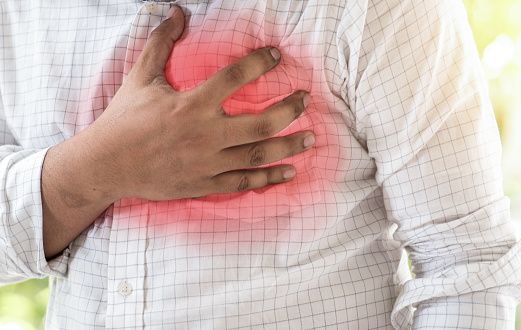 This research led the researchers to think of making a drug out of this protein which can be provided to the heart attack patients by the very first ones to attend him/her. Just after a heart attack is a golden time where if the patient is dosed with the protein, it can help them reduce the serious condition and the heart damage along with the advantage of heart gaining back its full functionality swiftly for quick recovery. Proteins have their own 3D shape which needs to be intact for the heart to work properly. If that disfigures, there could be an impact on heart working.

Researchers are now looking towards testing MANF on pigs as their hearts have almost identical responsiveness following a heart attack as that of humans. Different ways are being found as if how to deliver this protein to the human heart. But the study is proceeding with experiments on animals as it is a crucial phase of developing a MANF drug.