In these recent years, games have evolved a lot. Specific change of genres and game types took place. Game developers tried to increase their gaming audience by launching the term “cooperative gaming”. Basically, multiplayer! Instead of enjoying the game to yourself, you can involve your friends and siblings too. Multiplayer mode is now excessively being used in games so that gamers can enjoy with other people, and the task done by teaming has different fun to it. Some titles launched this feature afterward, but some are very much reliant on it. The game series I am talking about is named “We Were Here Together”. This puzzle-based game is developed by Total Mayhem Games and is their third one in the line after “We Were Here” and “We Were Here Too”. Crazy names? Huh? Well, only names aren’t crazy! The game released for Xbox One on the 5th of June 2020. Total Mayhem Games have also kept a multi-platform by launching it on PC too. 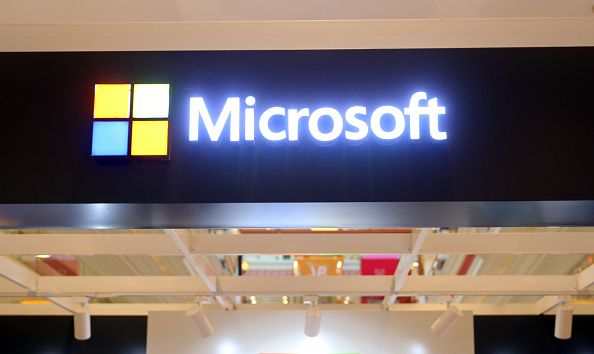 Areas where the game lacked also need to be discussed. There are some reported issues regarding controls. Developers haven’t focused on controls design as the players have to make awkward hand movements, ruining that quickness in control. You may instantly notice when using the left stick and directional cross at the same time. Option for key mapping is provided though, but it doesn’t fit exactly with the control layout. Players haven’t been able to understand the integration of dedicated voice chat functionality in-game as group chats offer the same purpose. As I told before, it doesn’t have a good push-to-talk application. Some may find it useful, but developers should have found a more generic solution to the feature, setting it apart from the classic group chat.

Another one is the poorly presented plot. This doesn’t mean that it has a bad storyline. No. That’s not the case. But the problem arises in telling it. Reading passages and diary notes leaves the player’s imagination in a void. Showcasing some interluded scenes to one of the players, as it relies on the path chosen, creates confusion in approaching the main goal. Some Italian players were also angry with the fact that the game didn’t have their language pack. Games should have support for different regions and languages as it would help the company increase its audience itself. The gaming community also had concerns regarding its price. It is said to be overpriced at £10.74 as the previous “We Were Here” titles were very cheap to buy and this recent one costs 3x times the previous one.

“We Were Here Together” is a very well-developed game with cooperative gameplay focusing on puzzle solving with your partner, and the satisfaction this provides is what fans are crazy on. Except for some issues of role switching, trial, and error instances in solving puzzles and the minute number of glitches and bugs, you won’t find any game like this.