From the time we are born into this world, yawning is something that has been a part of our life. But, why? And what exactly triggers us to start yawning? A common explanation for why we yawn is to simply get more oxygen into our bodies. This theory suggests that when we inhale, air enters our lungs and flows into tiny, elastic “tubes” within our lungs called alveoli. From there, the oxygen is transported through the bloodstream to all areas of our body. This process may also help get rid of carbon dioxide in our bodies after we exhale. The same theory suggests that when we yawn, we open up our upper airway, increasing the flow of oxygen into our lungs. 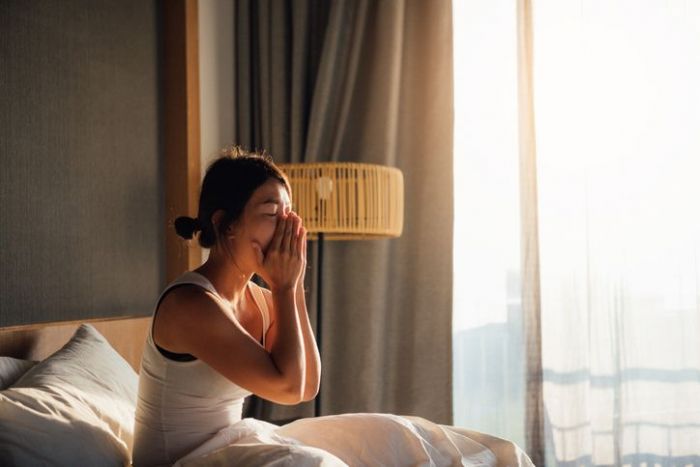 A study from Giorgio Vallortigara at the University of Trieste in Italy and his colleagues suggests a different way yawning might improve brain functioning. In their experiment, they showed that people who were able to press a button when they felt an urge to yawn were able to better focus their attention. They used this data to support the theory that yawning possibly improves the arousal levels of our brain. Yawning can also function as a way for animals to show that they are not a threat to others nearby, making it possible that it is just another form of communication like smiling or waving. Yawning can also be related to tiredness. A study done by Gallup’s lab showed that students who participated in an experiment after staying awake for thirty-two hours yawned more than those who stayed awake less than twenty-four hours. Also, the longer people were awake, the more their yawns were contagious between one another.

Gallup, who conducted this study, came up with his own theory that yawning improves our alertness. He believes that the purpose of yawning is to cool off the brain. Gallup’s lab also found that people who are forced to breathe through their mouths yawn less than those who breathe through their noses, suggesting that it might be the temperature in our nose that triggers yawning. Another study was done which discovered that people who were sleep-deprived released 11% more yawning in a 24 hour period when compared to those who didn’t feel as sleepy throughout the day. Although many scientists have different ideas about why we yawn, none of the theories are proven to be completely true. It may rather be a combination of all these explanations. Yawning continues to remain one of life’s mysterious questions waiting for an answer.