Selena Gomez is a woman of many talents. The pop star, actor, and producer is adding venture creator to her resume. She recently announced the launch of her newest project, Wondermind, a mental health platform that helps people connect with educational resources to help remove the shame that most often comes with mental illnesses. She teamed with her mom, Mandy Teefey, along with The Newsettee founder and CEO Daniella Pierson to launch the new media company that will be introduced this upcoming February. Selena Gomez has been very open on numerous occasions about her own journey in mental health. Gomez even announced on Miley Cyrus’ Instagram show, ‘Bright Mined” that she has bipolar disorder saying, “I went to one of the best mental hospitals in America, McLean Hospital, and I discussed that after years of going through a lot of different things, I realized that I was bipolar. And so when I got to know more information, it actually helps me. It doesn’t scare me once I know it.” 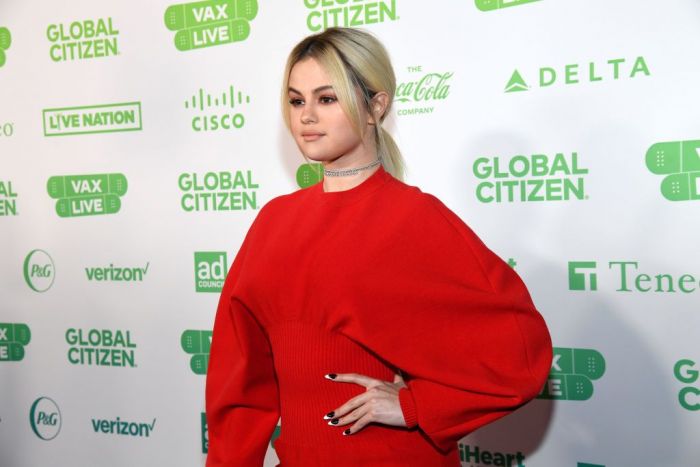 Selena’s mother also opened up about having a misdiagnosis for 20 years with bipolar disorder that she later found out was attention deficit hyperactivity disorder, along with trauma. Pierson also brought to light her obsessive-compulsive disorder which she has had since she was little. The three women wanted to create a safe space online where they could interact with others through inspiring content about mental health, and that’s when Wondermind was born. The platform’s main focus is around mental fitness and delivers daily exercises one can do in order to make their mental health stronger. In a video on their website, Pierson says, “Your mind is truly like a muscle, and to work on it every single day, it does require content and tools, and we’re so happy to deliver that to you all.”

Along with daily exercises, they will also be launching physical products, including a physical journey that will include creative prompts. They even plan on releasing a podcast, giving others the opportunity to speak about their mental health challenges. Gomez said, “I’m so excited about Wondermind because I want there to be a place of people coming together and understanding that they’re not alone.” Gomez has some big goals and she doesn’t show any signs of stopping anytime soon. When she released her cosmetics company, Rare Beauty, she also launched the Rare Impact Fund back in July of 2020 with the aim of raising $100 million over the course of 10 years with the hope to fund mental health education. In a statement to CNN, said, “With the Rare Impact Fund, we want to reduce the stigma associated with mental health, address the epidemic of chronic loneliness, and help give people access to the resources and services they need to support their mental well-being.”